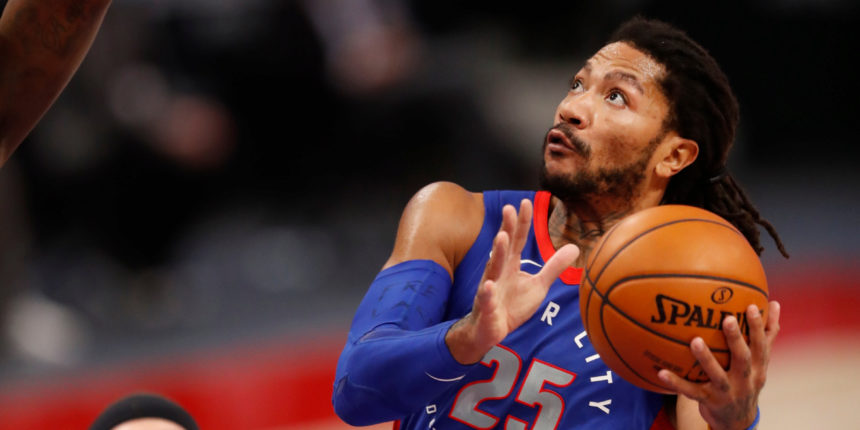 Update: Detroit has agreed to trade guard Derrick Rose to New York for Dennis Smith Jr., and a 2021 second-round pick (via Charlotte), sources tell ESPN. Rose reunites with Tom Thibodeau, who coached him in Chicago and Minnesota.

The Detroit Pistons and New York Knicks are nearing an agreement to a trade that would send Derrick Rose to NYK in exchange for Dennis Smith Jr. and draft compensation.

ANALYSIS: Rose reunites with former head coach Tom Thibodeau, who helmed the Chicago Bulls when Rose won an MVP title in 2010-11. The point guard also returns to a former team; he spent the 2016-17 season with the Knicks. According to Charania, the Pistons and Rose believe a trade is "best for both sides."