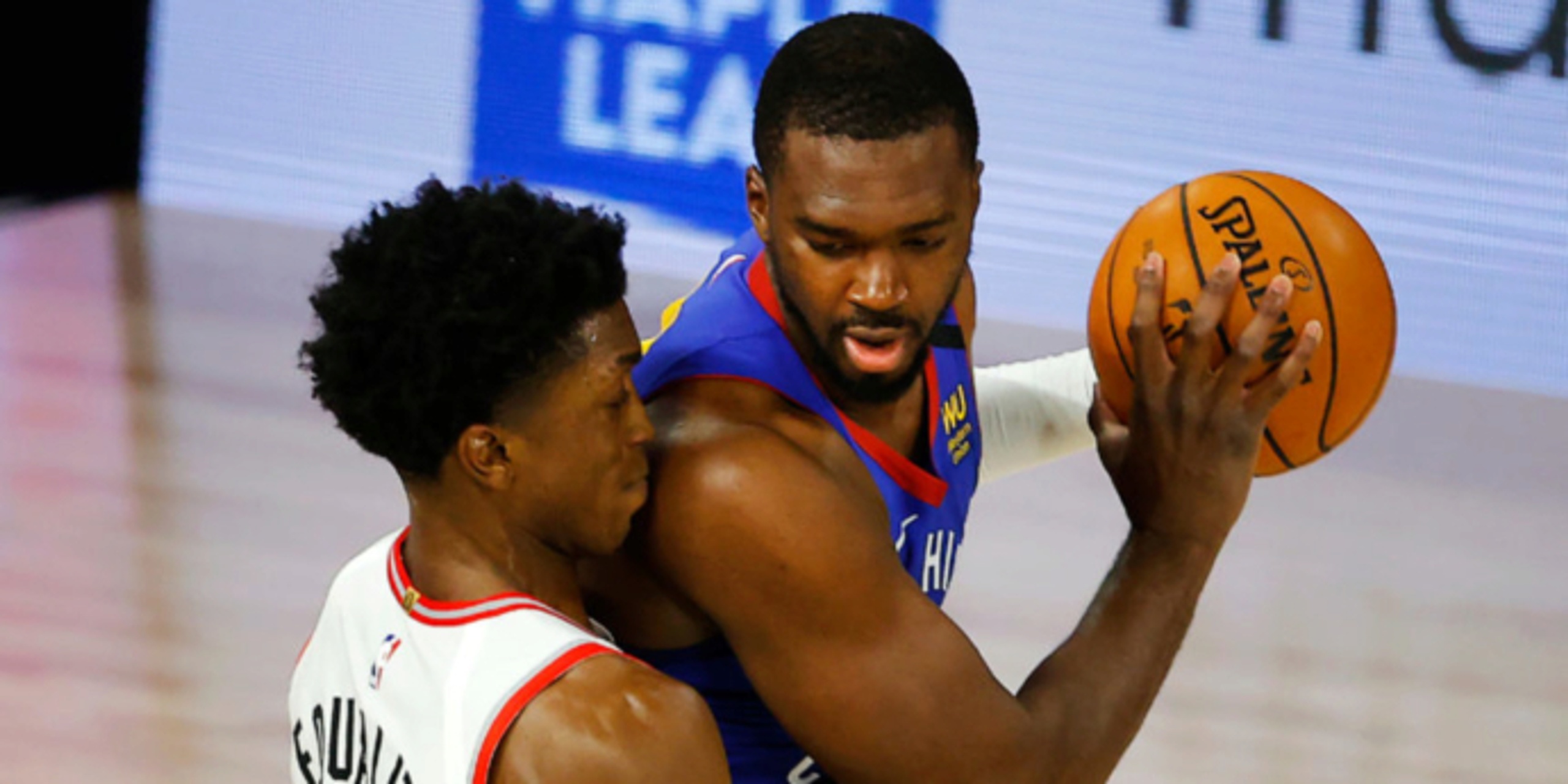 Free agent big man Noah Vonleh is expected to sign a deal with the Brooklyn Nets.

ANALYSIS: The 25-year-old brings NBA experience and rebounding to a Nets team searching for depth in the frontcourt. Vonleh played 29 games for the Minnesota Timberwolves last season, averaging 4.1 points and 4.0 rebounds per game as a reserve. He was then traded in a massive four-team deal to the Denver Nuggets, put appeared in just seven contests and was largely out of the rotation.