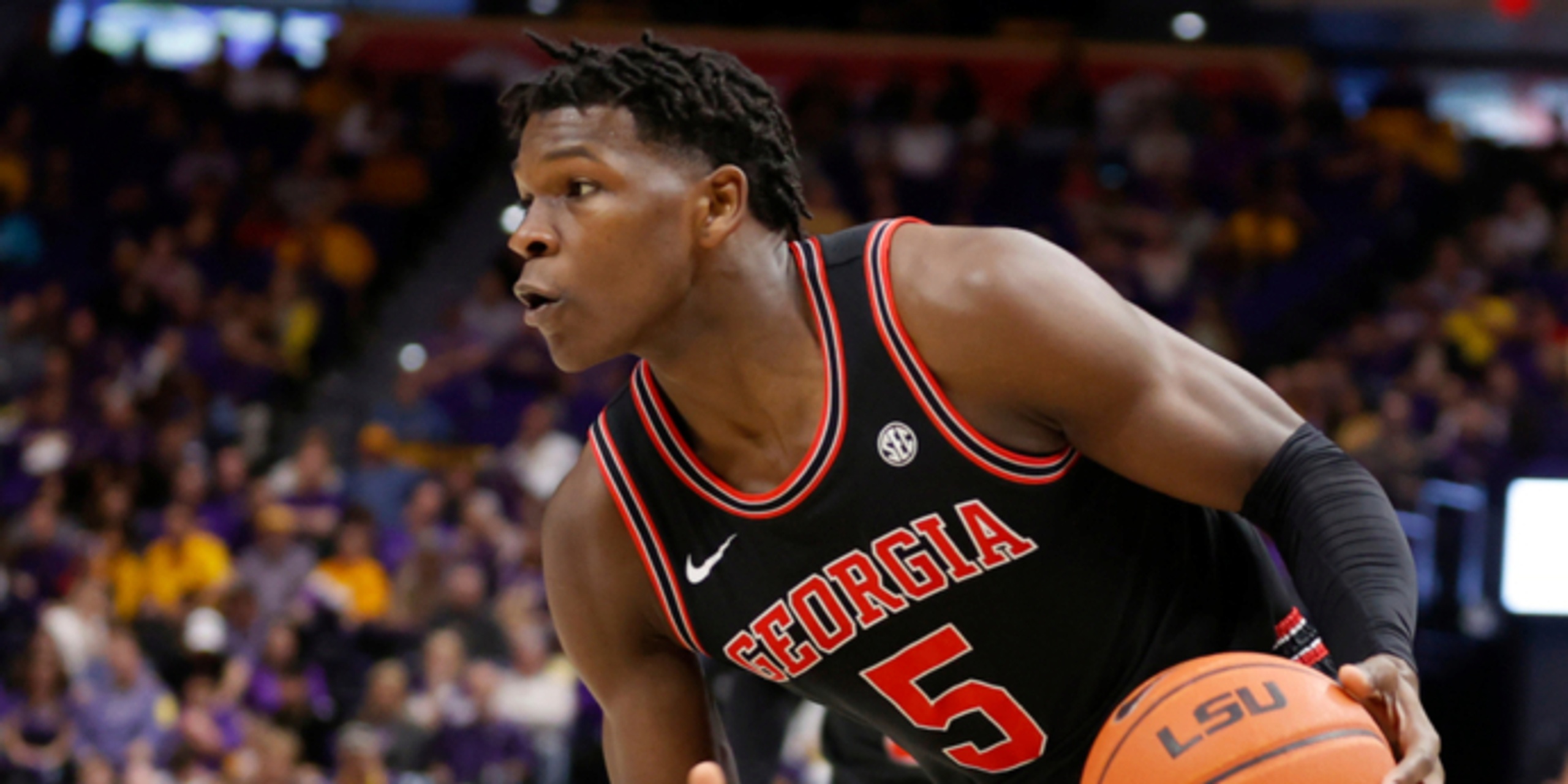 The Minnesota Timberwolves are rumored to prefer trading the top pick in the 2020 NBA Draft for a "win now" player better suited to play with Karl-Anthony Towns.

ANALYSIS: The Wolves have two core pieces in Towns and point guard D'Angelo Russell. With no clear top choice in this year's draft, general manager Gersson Rosas might believe that moving down or out of the top spot to pick up veteran pieces will help support his two young stars. LaMelo Ball and Anthony Edwards are both speculated to be atop draft boards, but neither of them are polished defensively. Their fits with the defensive lapses of Towns and Russell may be off-putting to Minnesota's front office.