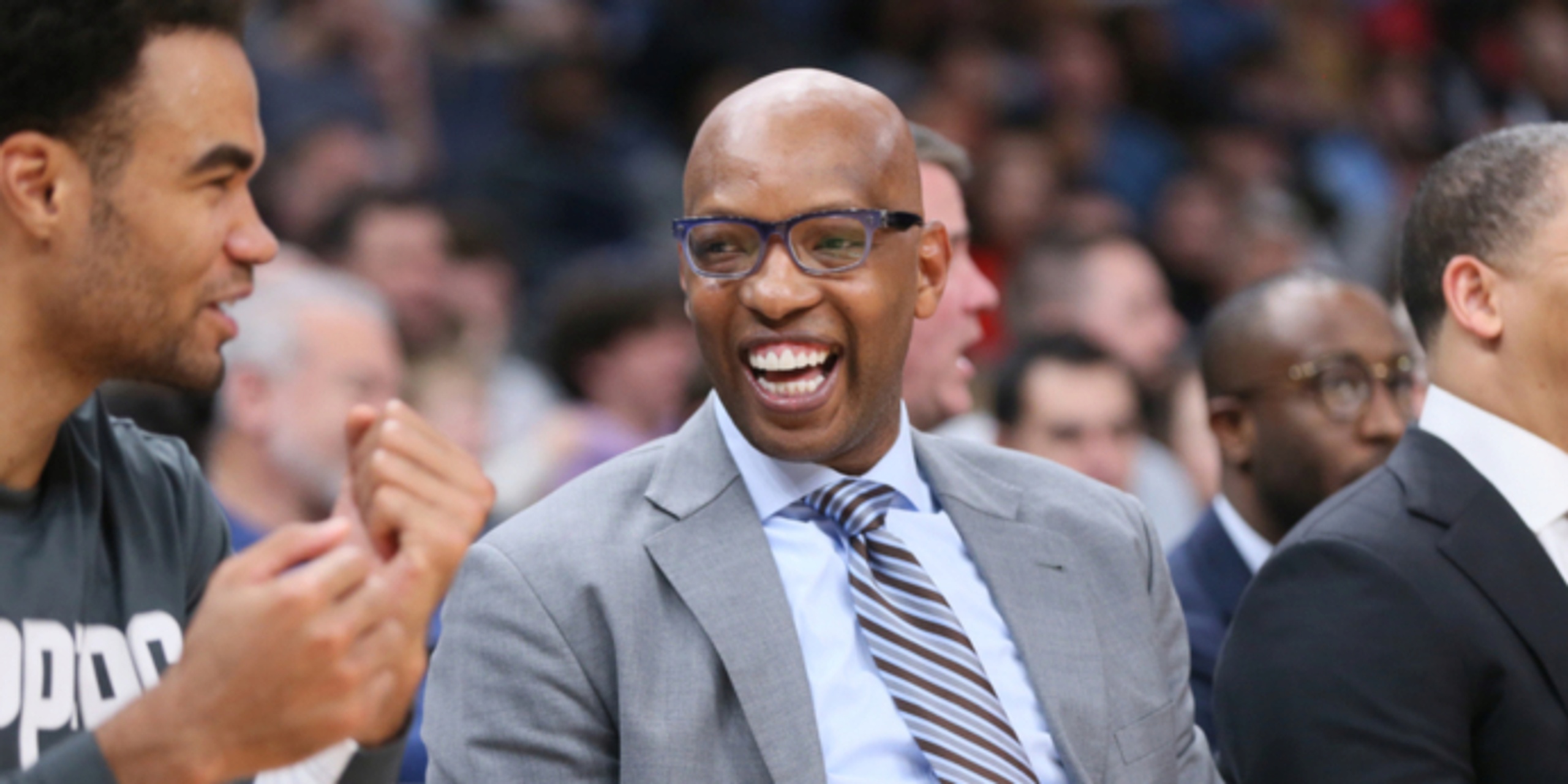 ANALYSIS: Cassell could be an in-house promotion for LAC after the franchise moved on from Doc Rivers following a disappointing second round playoff exit. A former 15-year NBA veteran, Cassell spent five seasons as an assistant coach with the Washington Wizards before joing Rivers in Los Angeles in 2014-15.