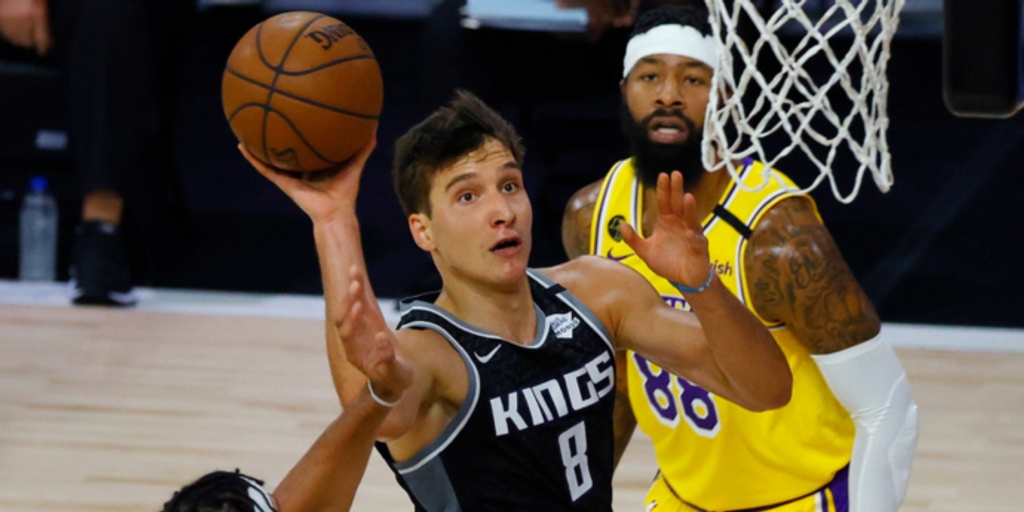 The reported trade that sends Kings guard Bogdan Bogdanovic to the Milwaukeee Bucks may have hit a snag, and the outcome of the deal is currently "unclear."

ANALYSIS: According to Amick, Bogdanovic did not agree to join the Bucks before the deal was agreed upon, and that element has become "a major issue." The initial deal sent Bogdanovic to Milwaukee in exchange for Donte DiVicenzo, Ersan Ilyasova and D.J. Wilson