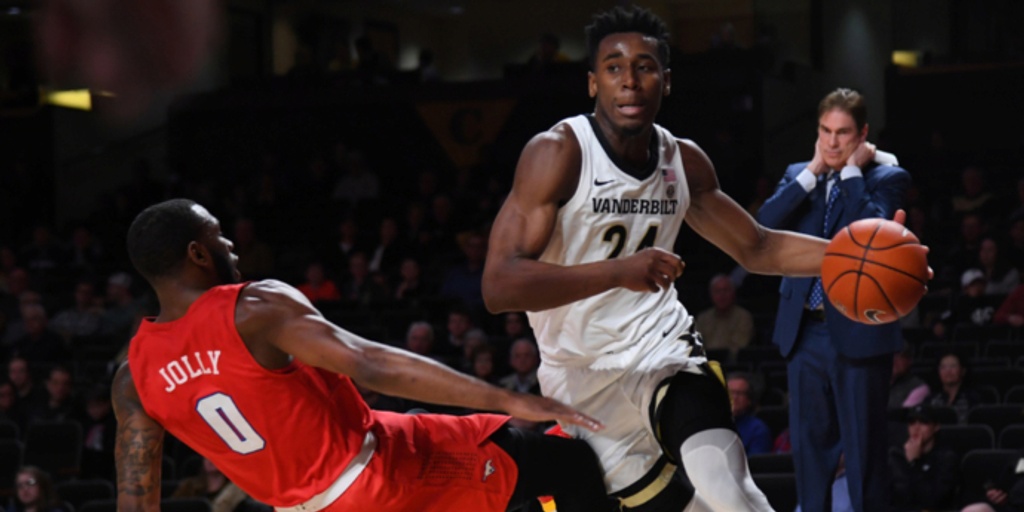 Some NBA teams in the top 20 of this year's draft are concerned about the health of Vanderbilt sharpshooter Aaron Nesmith following his season-ending foot injury.

ANALYSIS: According to McDonough, "These teams are worried that Nesmith’s foot, which he injured in January, is slow to heal. Teams picking later in the 1st round are preparing in case Nesmith slides tonight."

Nesmith played just 14 games as a sophomore before injuring his foot, but shot over 52 percent from long range in the limited sample. He is a projected first round pick.