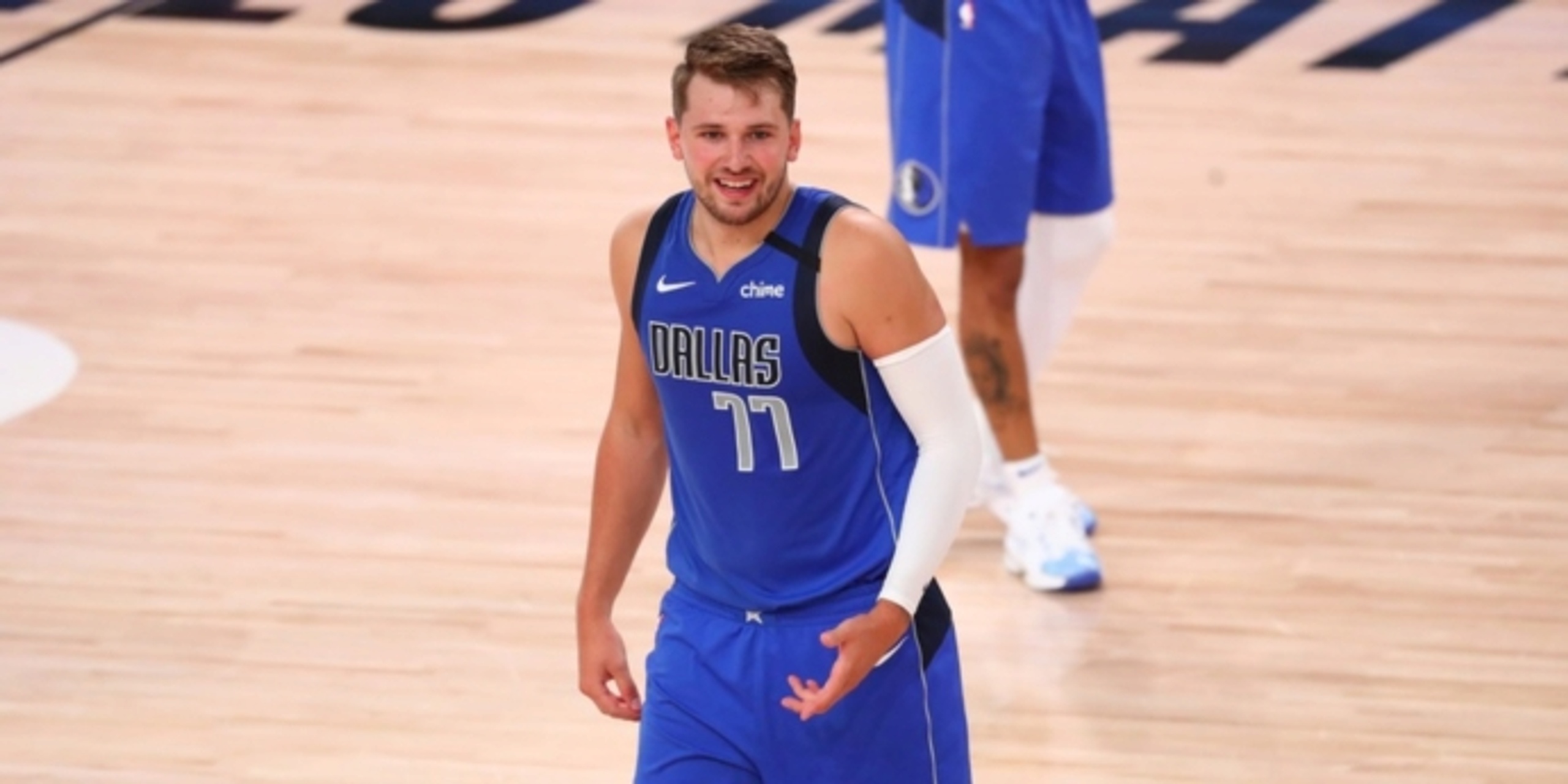 Recently, ESPN's Tim Bontemps surveyed eight scouts and executives from around the NBA to get their thoughts on a range of topics. When asked which player will win the Most Valuable Player award for the 2020-21 season, Dallas Mavericks star Luka Doncic received the most votes.

Four executives predicted that Doncic would win MVP, while Nikola Jokic received two votes and Damian Lillard and Giannis Antetokounmpo each got one vote.

"It's hard to see Giannis winning three in a row," one Western Conference scout told Bontemps. "And I think there's more of an opportunity for Luka to kind of put on an MVP show and do more on an individual basis."

Doncic averaged 28.8 points, 9.4 rebounds, 8.8 assists, 2.8 threes and 1.0 steal last season, while leading the Dallas Mavericks to the seventh-seed in the Western Conference. The 21-year-old is expected to take another step forward in his third NBA season. In 2018, Doncic was named the MVP of the EuroLeague when he was just 18 years old.

Jokic (+3600) has the 13th-best odds. Last year, Jokic averaged 19.9 points, 9.7 rebounds, 7.0 assists, 1.2 steals and 1.1 threes, while leading the Denver Nuggets to the third-seed in the Western Conference. However, he continues to fly under the radar.

"I thought [Jokic] should have gotten more respect each of the past two years," an Eastern Conference executive told Bontemps. "And now he's coming off this performance in the bubble."

This year's NBA MVP race could be interesting, especially if voters want to go in a different direction after honoring Antetokounmpo in back-to-back years.