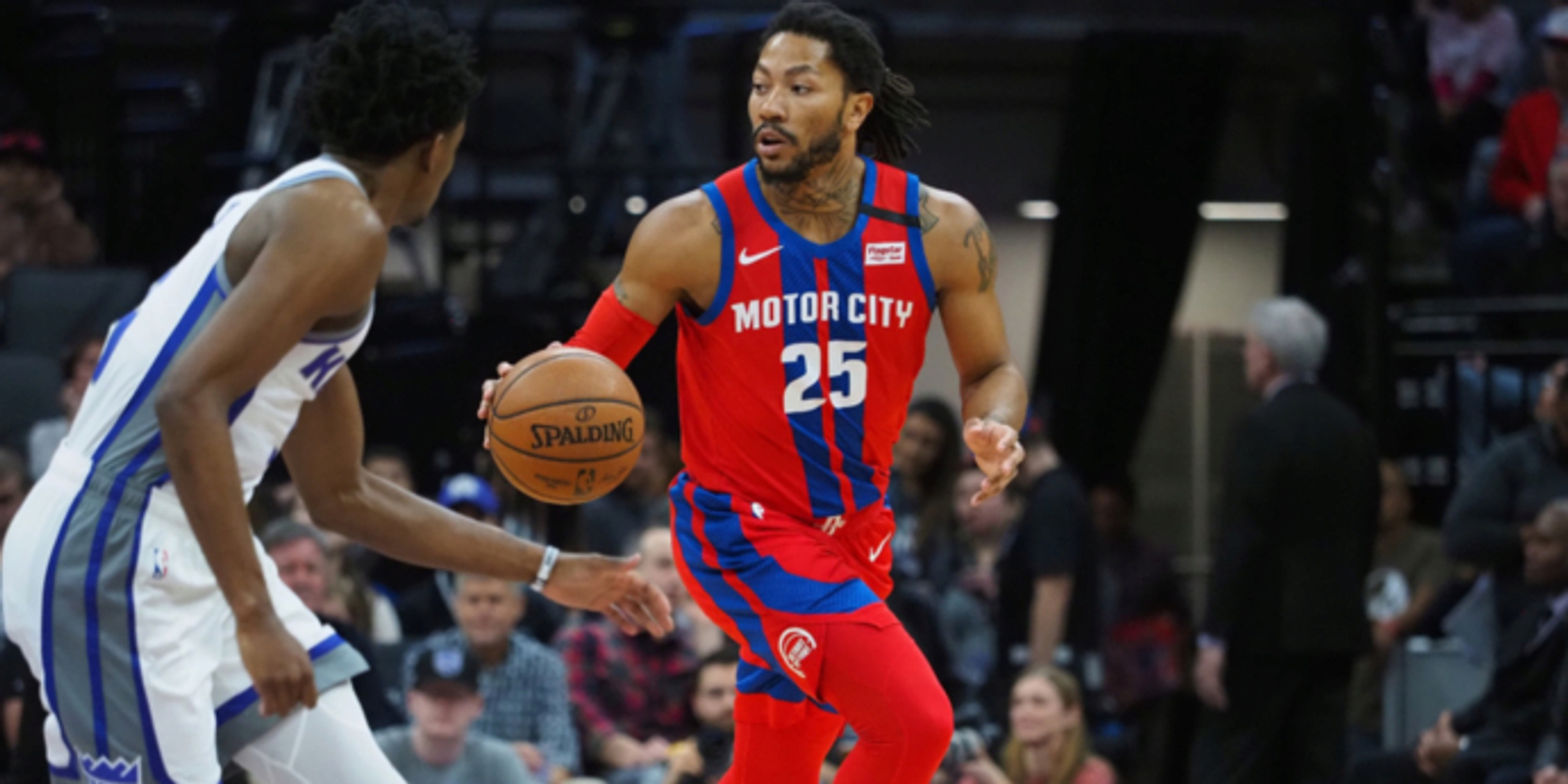 ANALYSIS: Rose is under contract with the Pistons for two more seasons, but with the franchise entering a rebuild and the Lakers looking to remain a title contender, a trade could be in the works. The former 2010-2011 MVP has continued to grow out of his injury-stricken past. Last year, Rose averaged 18.1 points and 5.6 assists per game for the Pistons, with both being the highest per-game averages since before he tore his ACL in 2012.