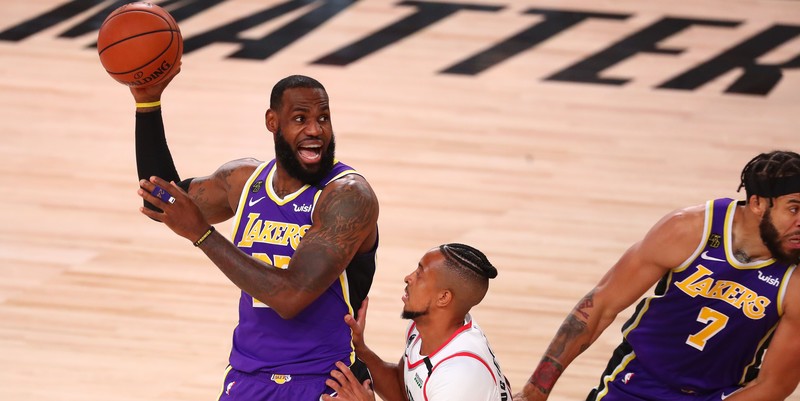 "I've had numerous nights and days thinking about leaving the bubble," James said, according to Ben Golliver of The Washington Post. "I think everyone has, including you guys (the media). I don't think there's one person that has not had a mind that said, 'Oh, I've got to get the hell out of here.' ... It probably crosses my mind once a day. For sure."

A number of players have opened up about how staying in the bubble has affected their mental health. For example, Los Angeles Clippers forward Paul George has been candid about dealing with depression in the bubble.

It remains to be seen if any players will opt to leave the Orlando campus. James and the Lakers recently advanced to the second round of the playoffs after defeating the Portland Trail Blazers.