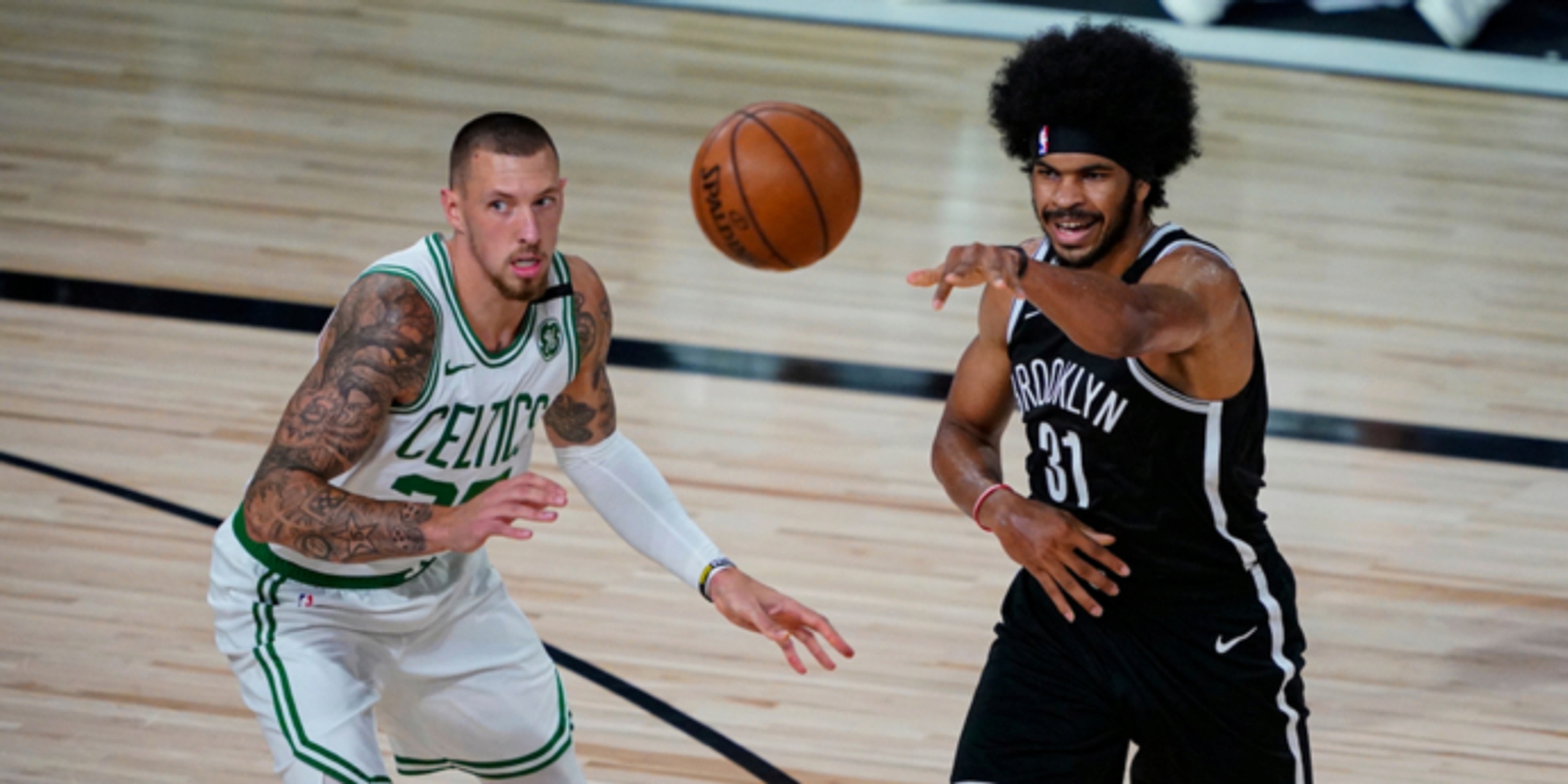 Nets, Jarrett Allen in 'exploratory talks' on an extension

The Brooklyn Nets have had "exploratory talks" with center Jarrett Allen regarding a potential contract extension.

ANALYSIS: Allen remains a steady contributor for the Nets as he enters his fourth season in the NBA. The 22-year-old averaged a career high 11.1 points and 9.6 rebounds per game in 2019-20, and is a consistent rim protector in the frontcourt. According to Scotto, Allen "wants to remain a Net long-term, has enjoyed learning from Kevin Durant and Kyrie Irving, and believes the team is a championship contender."