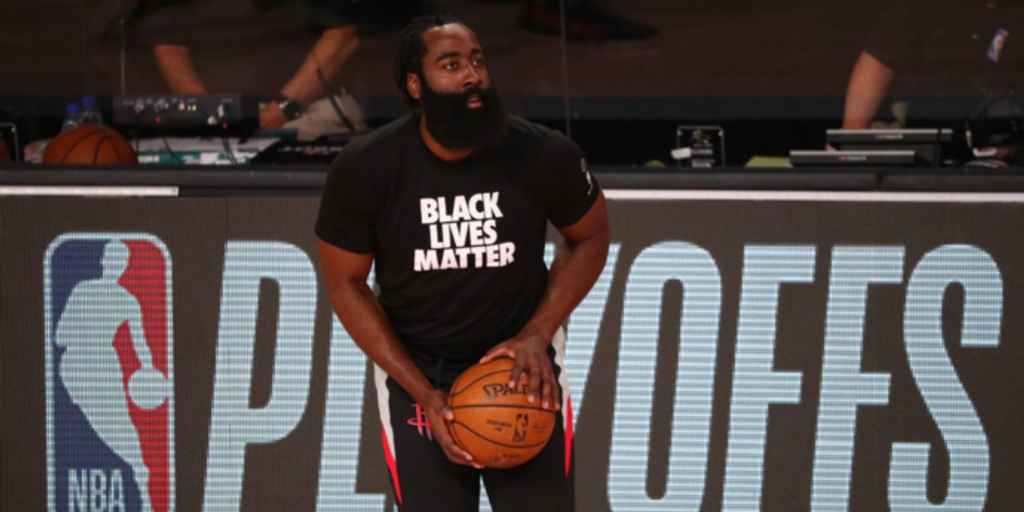 James Harden has reportedly requested a trade from the Houston Rockets and wants to be moved to a contending team, with both Brooklyn and Philadelphia listed as teams on his wish list.

ANALYSIS: The Rockets have undergone a tumultuous NBA offseason after parting ways with general manager Daryl Morey and head coach Mike D'Antoni. Harden joins fellow star Russell Westbrook in reportedly wanting out of Houston, though Charania also reports that the Rockets are willing to carry both into the 2020-21 NBA season.