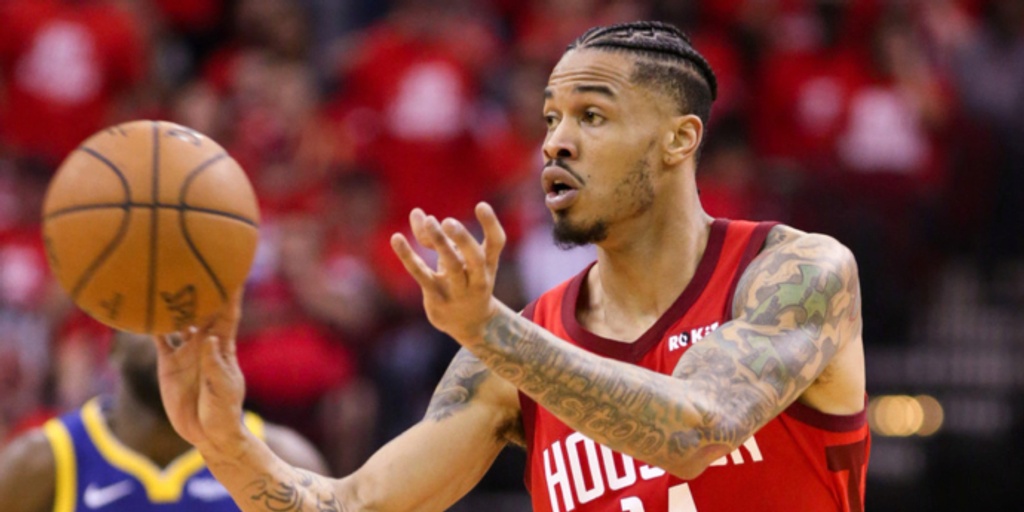 Free agent Gerald Green has been training privately in Houston as he ramps up his recovery, in hopes of a Rockets return, league sources told The Athletic. It’s been over a year since Green last played an NBA game, missing the entire season with a broken foot before being included in the multi-team trade that sent Robert Covington to Houston.

Green was waived by the Denver Nuggets and has remained in Houston ever since February.

Source: Kelly Iko of The Athletic

ANALYSIS: Green was out of action this past year due to that left foot injury, so he didn't even get the chance to suit up for the Denver Nuggets, who waived him to create an open roster spot upon agreement of the deal.

Green was a fixture in Houston's rotation in his two seasons with the organization, so it makes sense that he'd like to stick around his hometown, where he is familiar and comfortable.