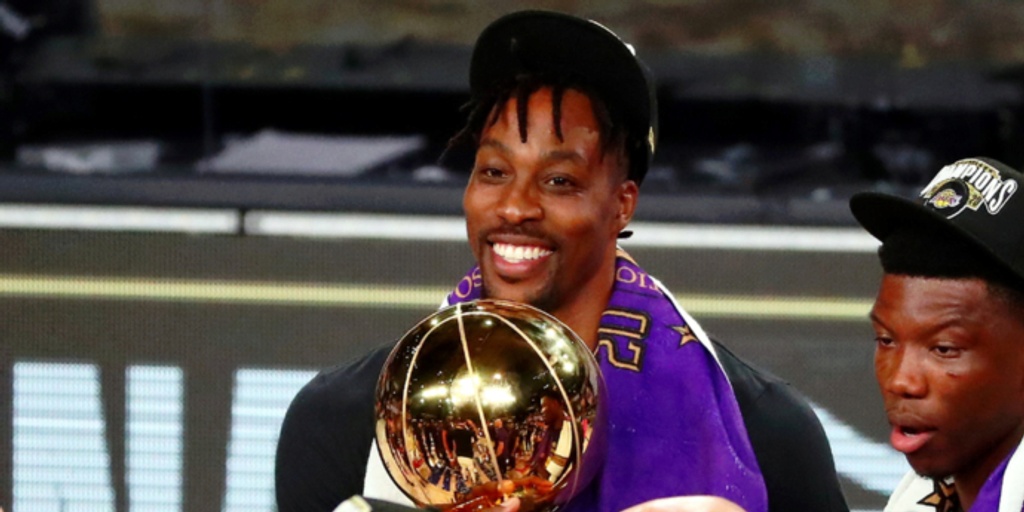 According to Shams Charania of The Athletic, Dwight Howard and the Los Angeles Lakers have mutual interest in a reunion. In addition, the Golden State Warriors -- who are lacking in the centers department -- are intrigued by the veteran big man.

ANALYSIS: We already know that the Lakers are going to covet Howard because of what he meant to the team in the playoffs, but the Warriors entering the mix is interesting. D-12 averaged 13.3 points, 10.6 rebounds and one block per 36 minutes in the postseason. Perhaps the most noticeable aspect of his performance was his efficiency, as Howard converted 68.4 percent of his field goal attempts.