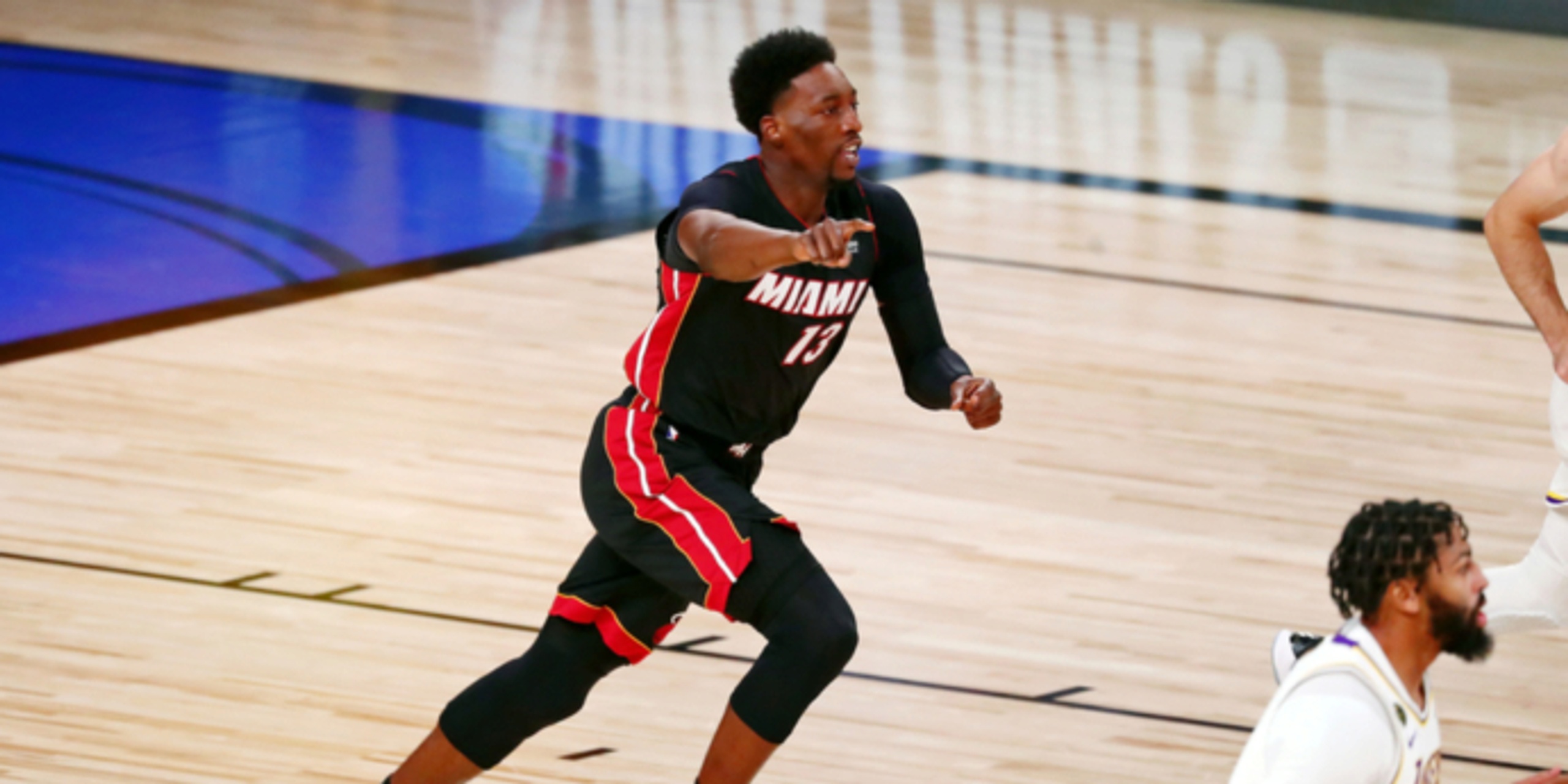 As the Miami Heat enter the NBA's offseason, the team is contemplating the future of young star Bam Adebayo and veteran Goran Dragic. With the Heat expected to pursue Giannis Antetokounpo, reports are that the team could either give Adebayo a massive extension now or wait to re-sign him until 2021. As for Dragic, there is "mutual interest" in a new deal, potentially on a shorter term.

ANALYSIS: Adebayo took his next steps as a critical piece of Miami's core this postseason. But with the Heat wanting to maintain as much cap flexibility as possible to acquire Antetokounmpo, the All-Star big man might have to wait on a potential maximum rookie contract extension.

Dragic also re-emerged as a dynamic point guard, though injuries kept him from making a major impact in the NBA FInals. The 12-year veteran averaged 19.1 points per game and led all Heat scorers in the playoffs.