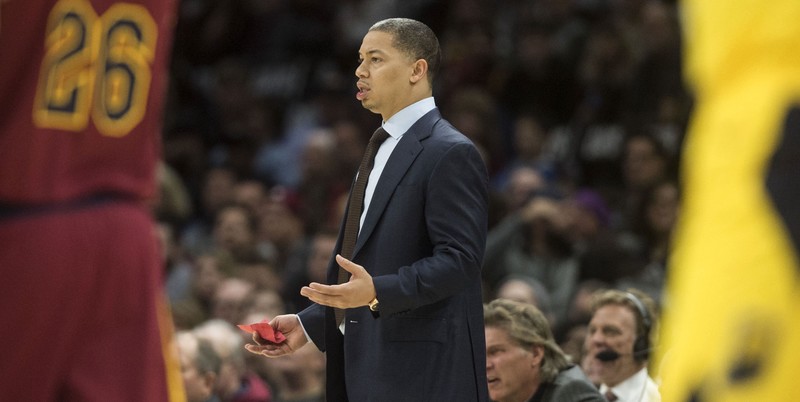 "There’s strong mutual interest between the Sixers and Ty Lue, per sources. With [Jay] Wright out of the mix, expect Philly to aggressively pursue Lue."

via Chris Mannix of Sports Illustrated