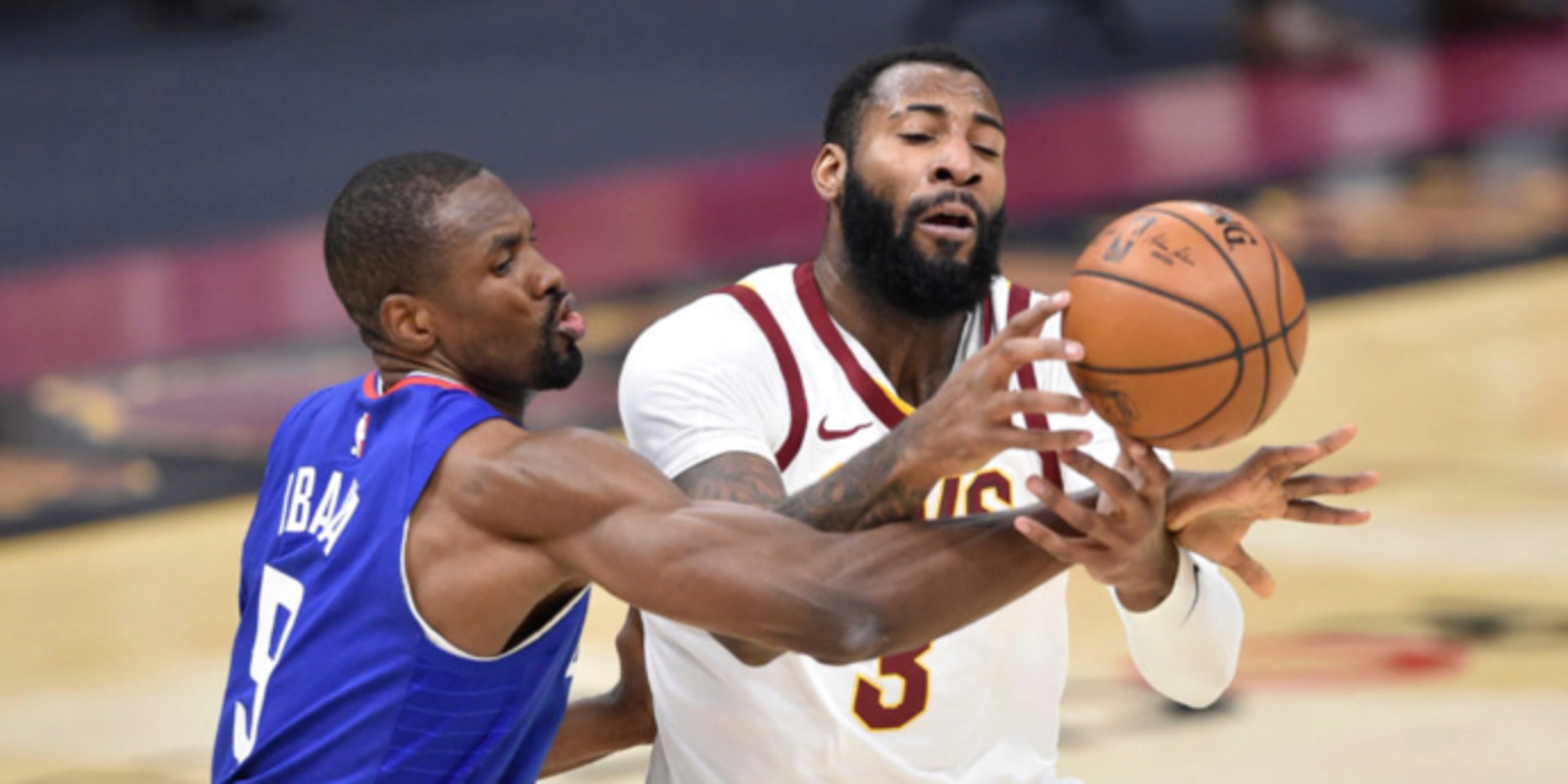 The Cleveland Cavaliers do not have a reported interest in buying out center Andre Drummond.

ANALYSIS: Drummond is making just over $28.7 million in the final year of his current contract. According to Scotto, opposing executives believe the league's leading rebounder could net two second round picks in a trade.

“They might be able to get a protected first-round pick because it’s an expiring contract, but matching the money on any deal for Drummond will be hard for a contending team,” an Eastern Conference executive told HoopsHype. “A rebuilding team would probably have room this summer that they can use to sign him. They wouldn’t want to give up a first or any pick to get him if they are rebuilding.”