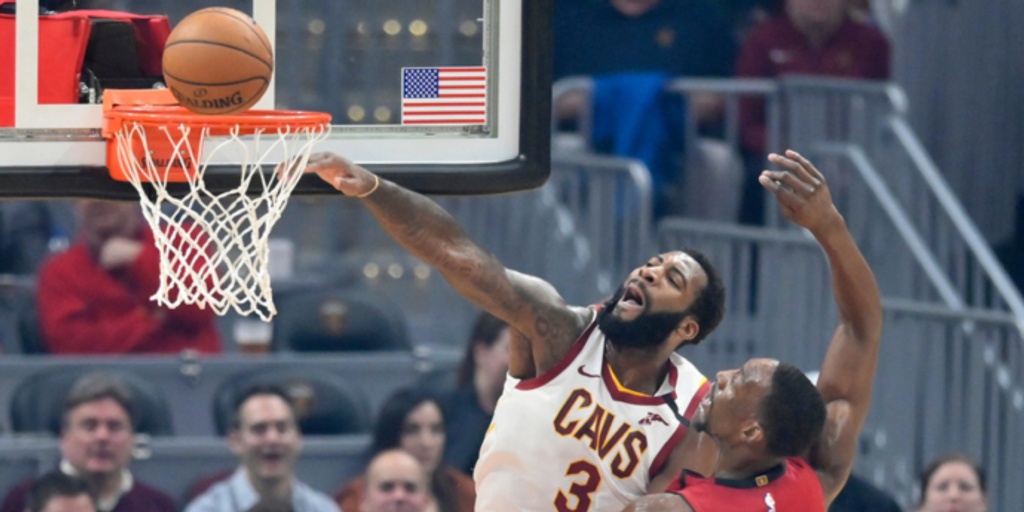 Drummond has a $28.7 million player option for 2020-21. No team would give him anything close to that in this uncertain climate. Not to mention, there are only a few room teams and limited contenders in that group. Even though Altman said there isn’t clarity on Drummond’s decision, the logical conclusion is Drummond opting in.

The real question is what happens after. At one point, there was mutual interest in an extension. However, the sides have been far apart in those preliminary discussions, sources say. The Cavs recognize Drummond’s talent but they are also honest about his flaws, especially in this pace-and-space era, where bigs like him are easy to attain. They don’t want to commit to an unfriendly deal that could limit future moves, not after an eight-game sample size. Drummond, meanwhile, wants to be compensated for bypassing a chance at 2021 free agency, when many teams will have significant cap space. Given the differing, current monetary views, an extension seems unlikely.

ANALYSIS: Drummond had a cup of coffee with Cleveland before the pandemic shut down the Cavaliers' season. It is smart for J.B. Bickerstaff and co. to see how a player of his skill set fits with the up-and-coming guards before making a commitment to him, especially in a new era of basketball where traditional bigs are taking a back seat.