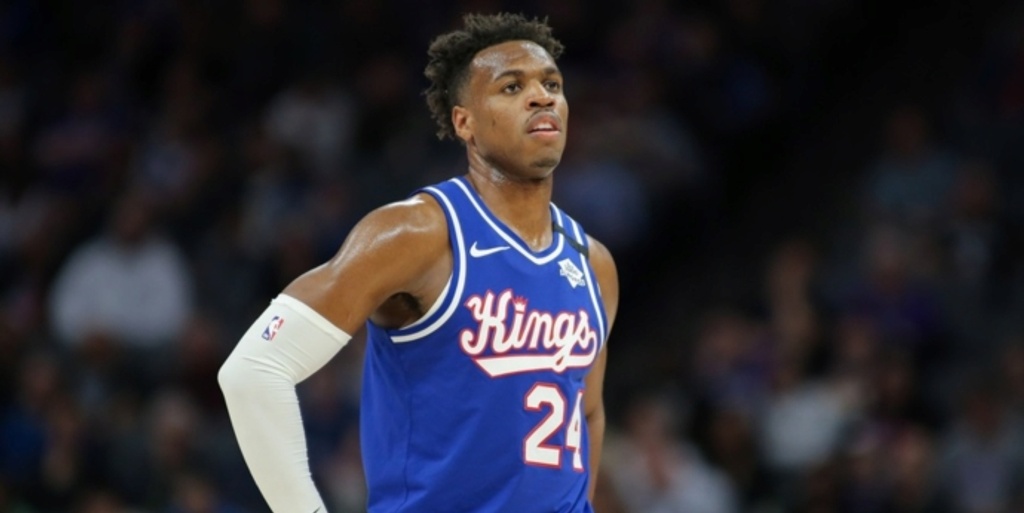 There have been plenty of rumors that Kings guard Buddy Hield wants out of Sacramento. The most-recent evidence that Hield is disgruntled came on Tuesday night when Hield liked the following tweet: 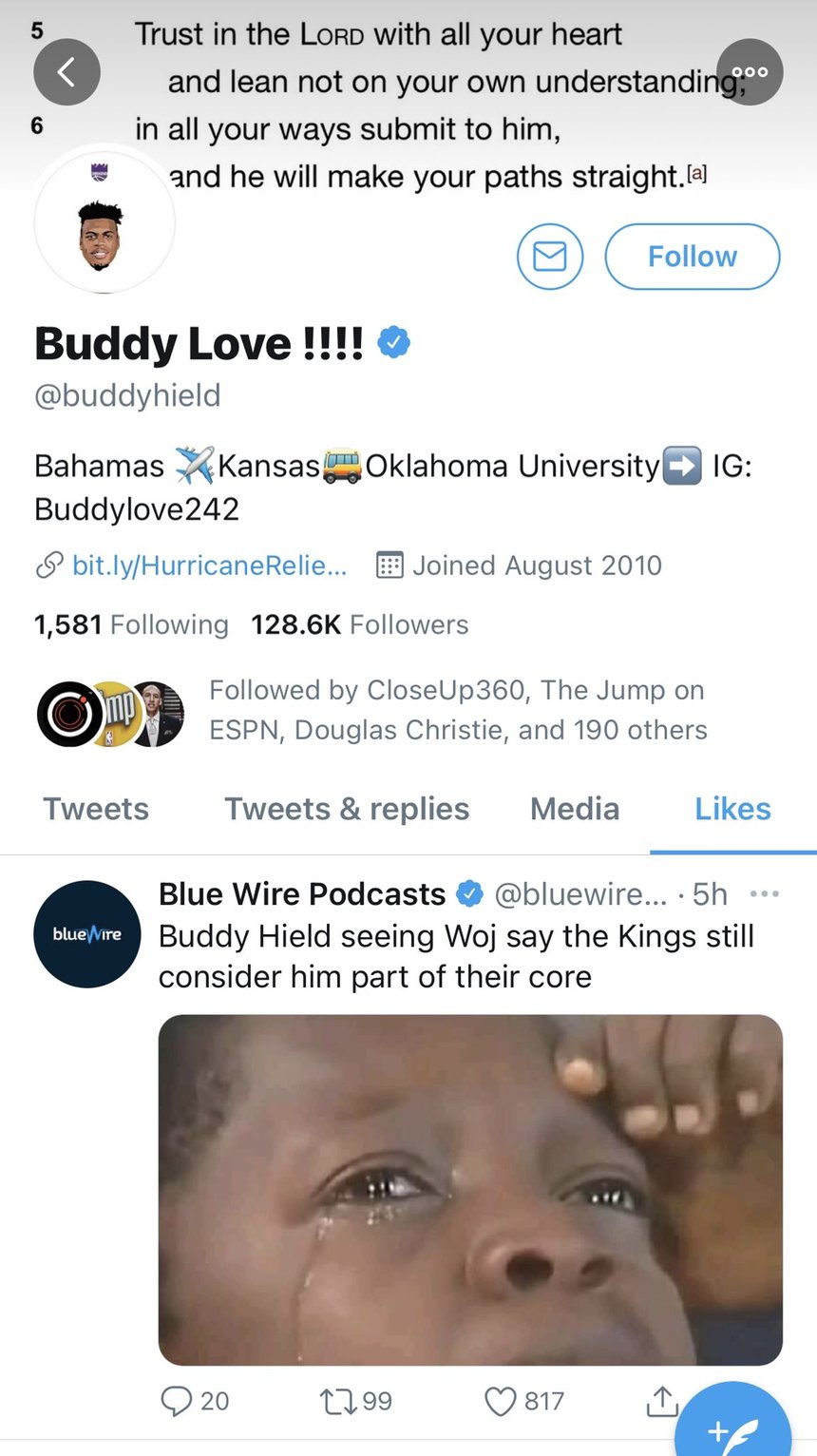 It remains to be seen whether Hield will remain with the Kings long-term. He is under contract with Sacramento through the 2023-24 season.