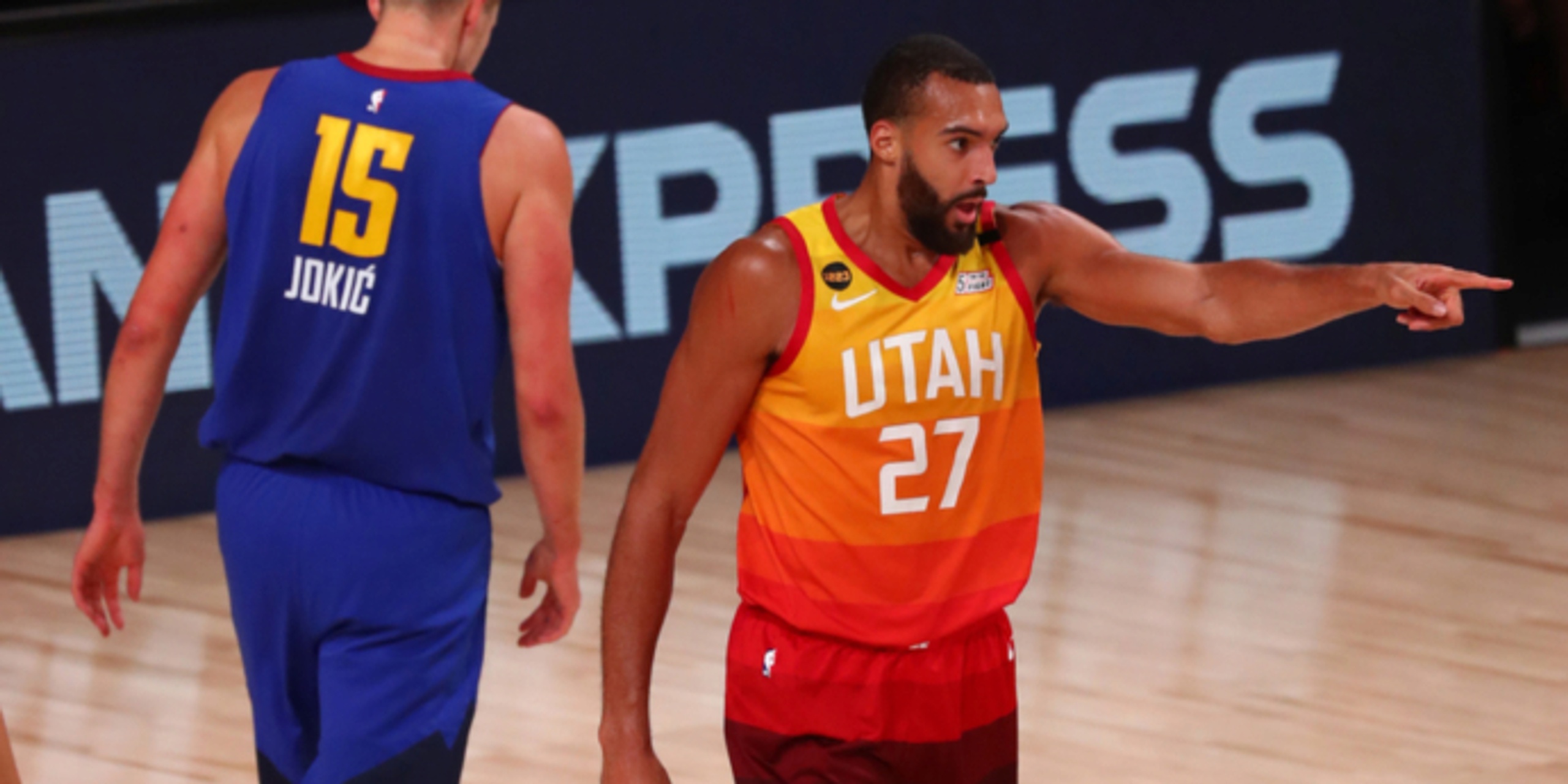 Rudy Gobert has agreed to a five-year, $205 million contract extension with the Utah Jazz.

ANALYSIS: Gobert now holds the richest deal ever given to an NBA center, with a player option after the fifth year. The two-time Defensive Player of the Year was eligible for a supermax contract worth $228 million, but Gobert and his agent actually decided not to pursue the deal, instead giving the Jazz more flexibility to build a winning roster.

"For me, my goal is to always win a championship," said Gobert to ESPN. "When we spoke with my agent before the negotiations started, I decided that I didn't want to ask for the supermax. We didn't want to start the negotiations by asking for the supermax. For me, it was important to show to the organization and show to the team that it wasn't about money. It was about continuing to build what we've been building and also give this team and give myself the stability and the peace of mind to not have to deal with the negotiations later.

Gobert averaged 15.1 points, 13.5 rebounds and two blocks per game with the Jazz last season. The extension exemplifies Utah's commitment to a defense-first culture around their star center.

"It means that they believe in me," Gobert told ESPN. "They believe in what we've been building over the years with this whole organization, with coach [Quin Snyder] and all the guys. For me, it's an incredible blessing. It's a very motivating feeling to know that we all share the same vision and we all share this goal for this state and for this franchise."