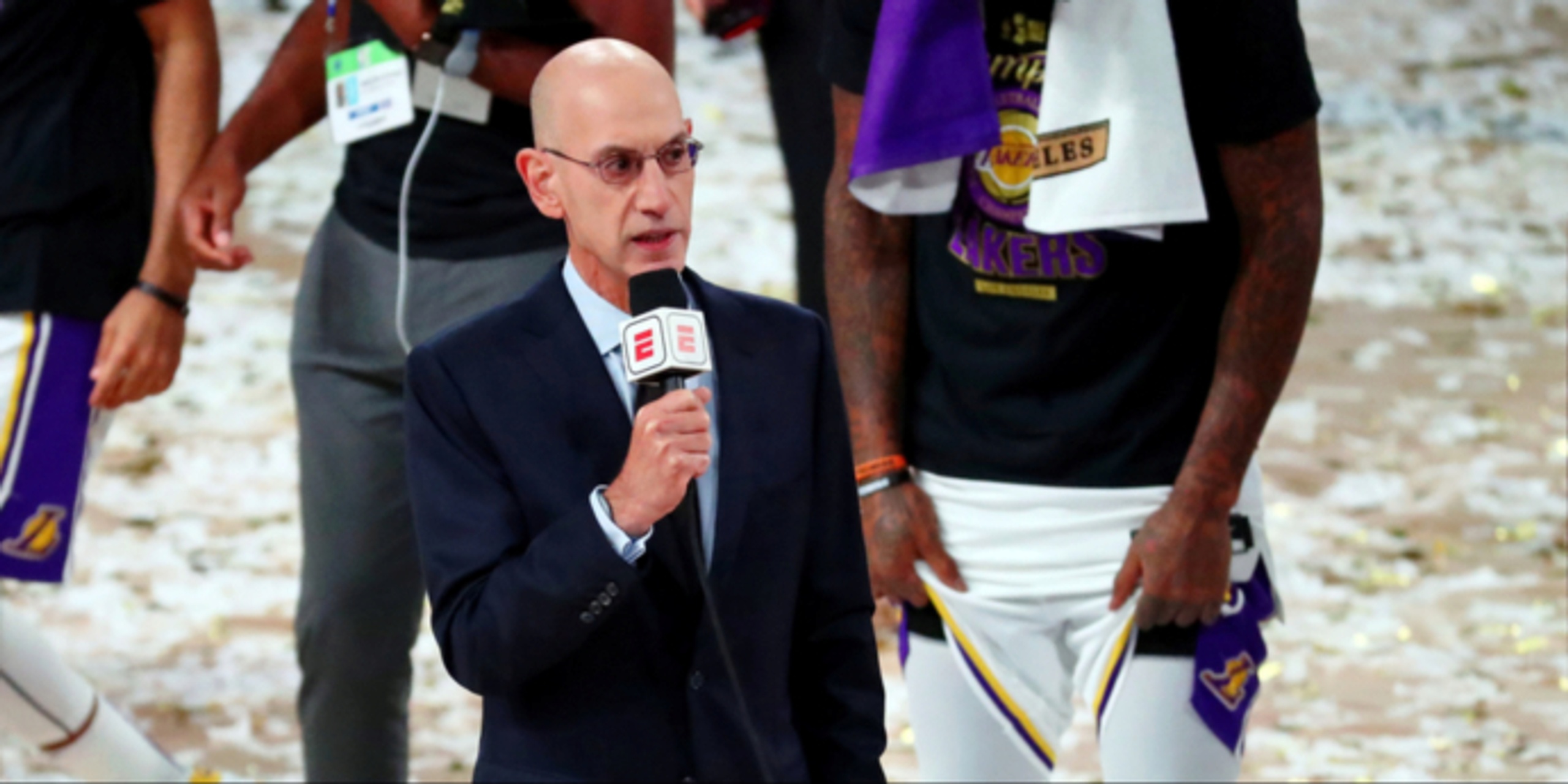 "The NBA will also provide twice-a-week testing for household members of players and staff, memo says. League is encouraging that to "enhance their protection throughout the season."

ANALYSIS: According to Tim Bontemps of ESPN, "The protocol also says that, if the vaccine winds up not being required, the two sides could discuss whether additional health & safety restrictions will be required for those who don't (such different testing/mask wearing for those who have had the vaccine & those who haven't)." Once a vaccine is FDA-approved, the league will determine whether or not to require players, coaches and staff to receive treatment.

For now, according to Shams Charania, "NBA teams’ traveling parties are allowed only up to two guests in hotel rooms: Family members or longtime close personal friends who reside in the city. Traveling parties are strongly discouraged from interactions with those not associated with the team."