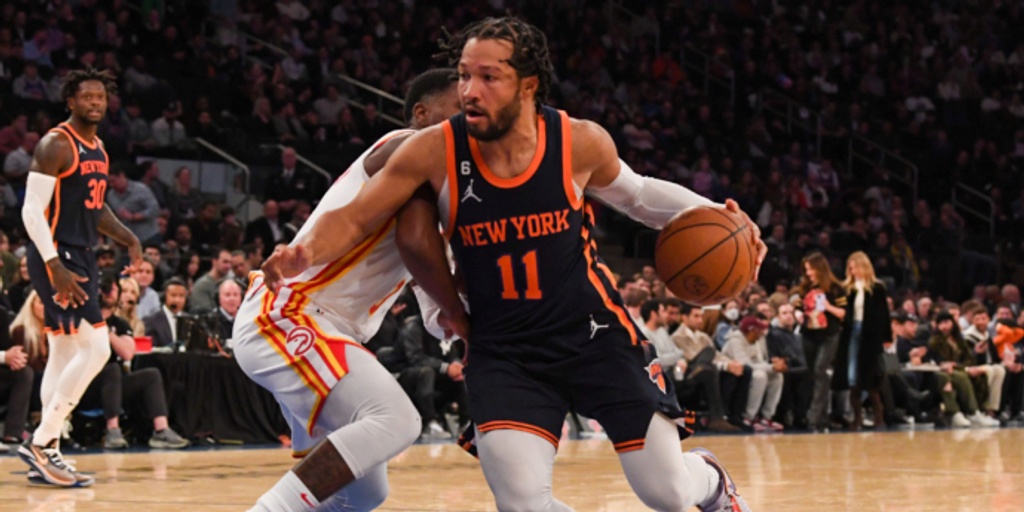 Following an investigation into the New York Knicks' signing of Jalen Brunson, the NBA announced that the Knicks "violated league rules governing the timing of this season’s free-agency discussions." As punishment, the league rescinded New York’s second-round pick in the 2025 NBA Draft.

The announcement explains that "the Knicks engaged in free-agency discussions involving Jalen Brunson prior to the date when such discussions were permitted," which was June 30, 2022.

The Knicks fully cooperated with the investigation, according to the NBA.

Brunson signed a four-year, $104 million deal with New York, which was announced shortly after the window for free-agency negotiations opened.

The Knicks hired Rick Brunson, Jalen's father, as an assistant coach prior to the start of free agency. Also, Brunson was previously represented by Knicks president Leon Rose when he was an NBA agent. Brunson is currently represented by CAA's Sam Rose, who is Leon's son.