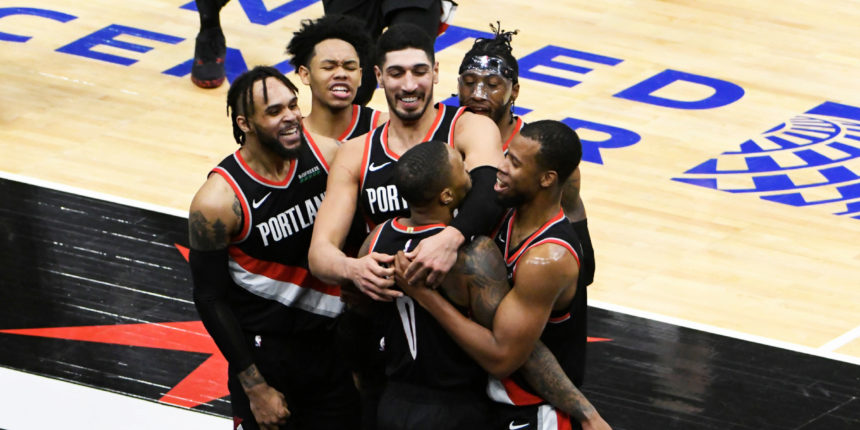 Damian Lillard had one of his signature performances for the Portland Trail Blazers Saturday night. The superstar point guard scored 44 points against the Chicago Bulls and drilled the game-winning three-pointer to win, 123-122.

"I think this one is special because in these situations, where we are down five with I think 11 seconds left, those are moments where the winning team thinks they have the game pretty much wrapped up and the opposing team is discouraged," Lillard said.

"I know what Dame is going to give you. He's going to give his effort. He never quits. No matter how far we are down he always believes we have a chance to win, and that attitude, that confidence is infectious," added head coach Terry Stotts.

The Trail Blazers improved to 10-8 this season while Chicago dropped to 7-11.