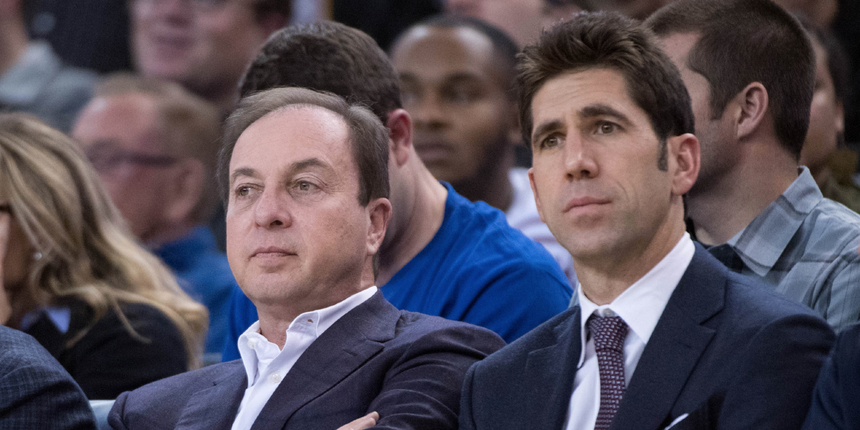 Former NBA guard Leandro Barbosa has retired from playing professional basketball and will join Steve Kerr's staff with the Golden State Warriors as a player-mentor coach.

Barbosa, who played 14 years in the league, and most recently was playing professionally in Brazil before the COVID-19 pandemic cut his team's season short, won a championship with the Warriors in 2014-15 and is excited to be reunited with Kerr and several of his former teammates.

ANALYSIS: Leandro Barbosa has officially retired from playing professional basketball, as he was last playing in Brazil before the COVID-19 outbreak ended their season. Barbosa will come back to the NBA though, as a player-mentor coach for Golden State Warriors. The veteran guard played for the Warriors and was apart of the 2014-2015 championship run. Shaun Livingston will also join the Warriors staff as director of team affairs and player engagement. Livingston won three championships and played a big role for the Warriors during his time with the team.

Barbosa and Livingston have a great relationship with Steve Kerr and that played a major factor in their decision to pursue coaching positions with the Warriors.