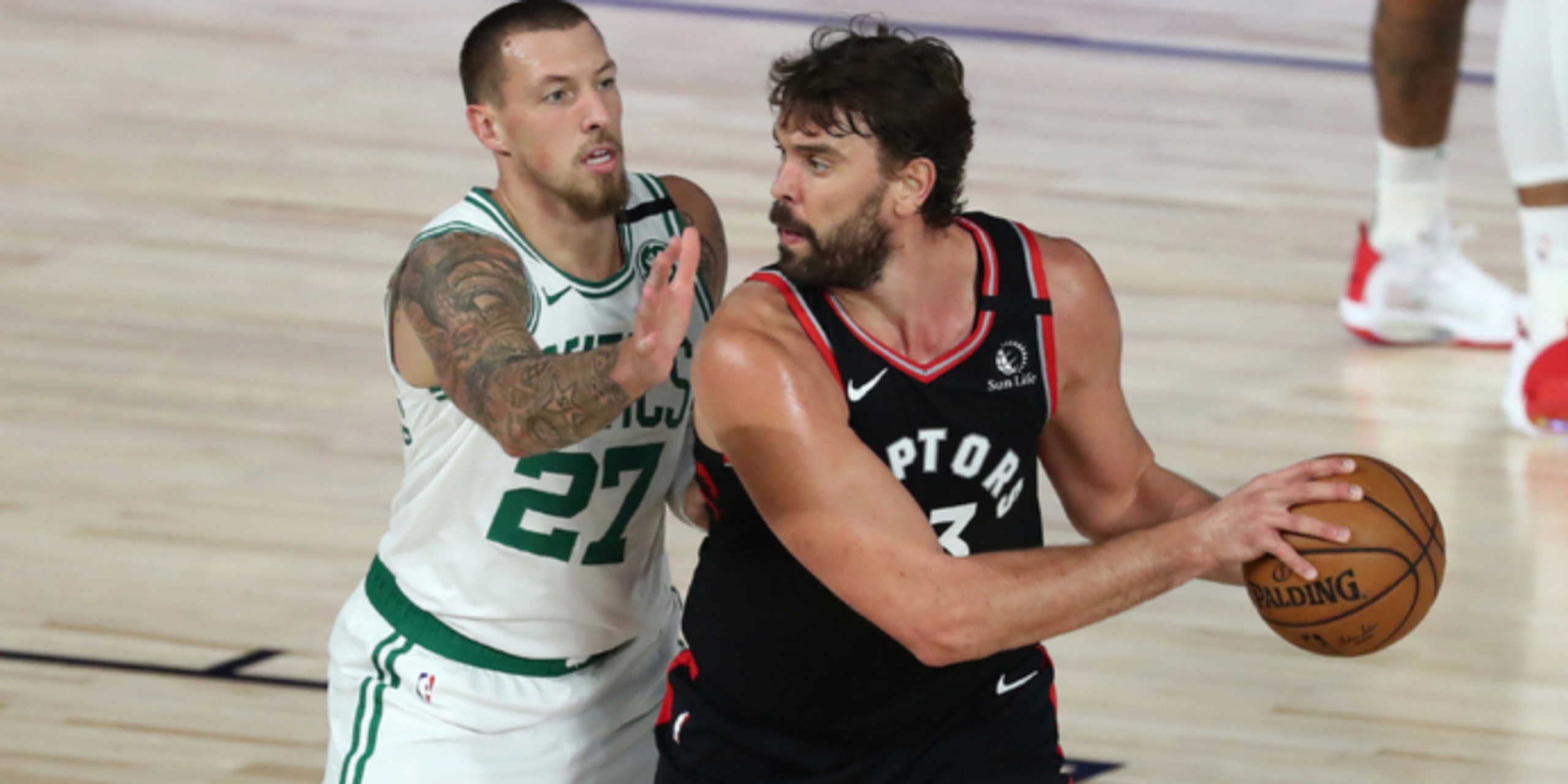 According to Spanish reporter Sergi Carmona, Gasol has finalized a deal with FCB Barcelona in his hometown. The move would signal the end of Gasol’s NBA career, which included a ring with the Raptors in 2019. Toronto fans reacted to the news by paying tribute to the big man’s career, on and off the court.

ANALYSIS: This report has not been confirmed by a more credible source yet, but major rumors are swirling that the 12-year veteran big man is set to leave the NBA. Gasol has had an illustrious career in the NBA and has certainly outplayed any expectations people had on him coming into the league. Gasol was selected to three All-Star games and earned All-NBA honors twice. Gasol also went on to win Defensive Player of the year in the 2012-13 season and is now coming off his first NBA championship.

Marc spent most of his career with the Memphis Grizzlies and was then traded to Toronto where he helped the Raptors win the franchise's first championship. Gasol will look to finish out his player career in his hometown, Spain.