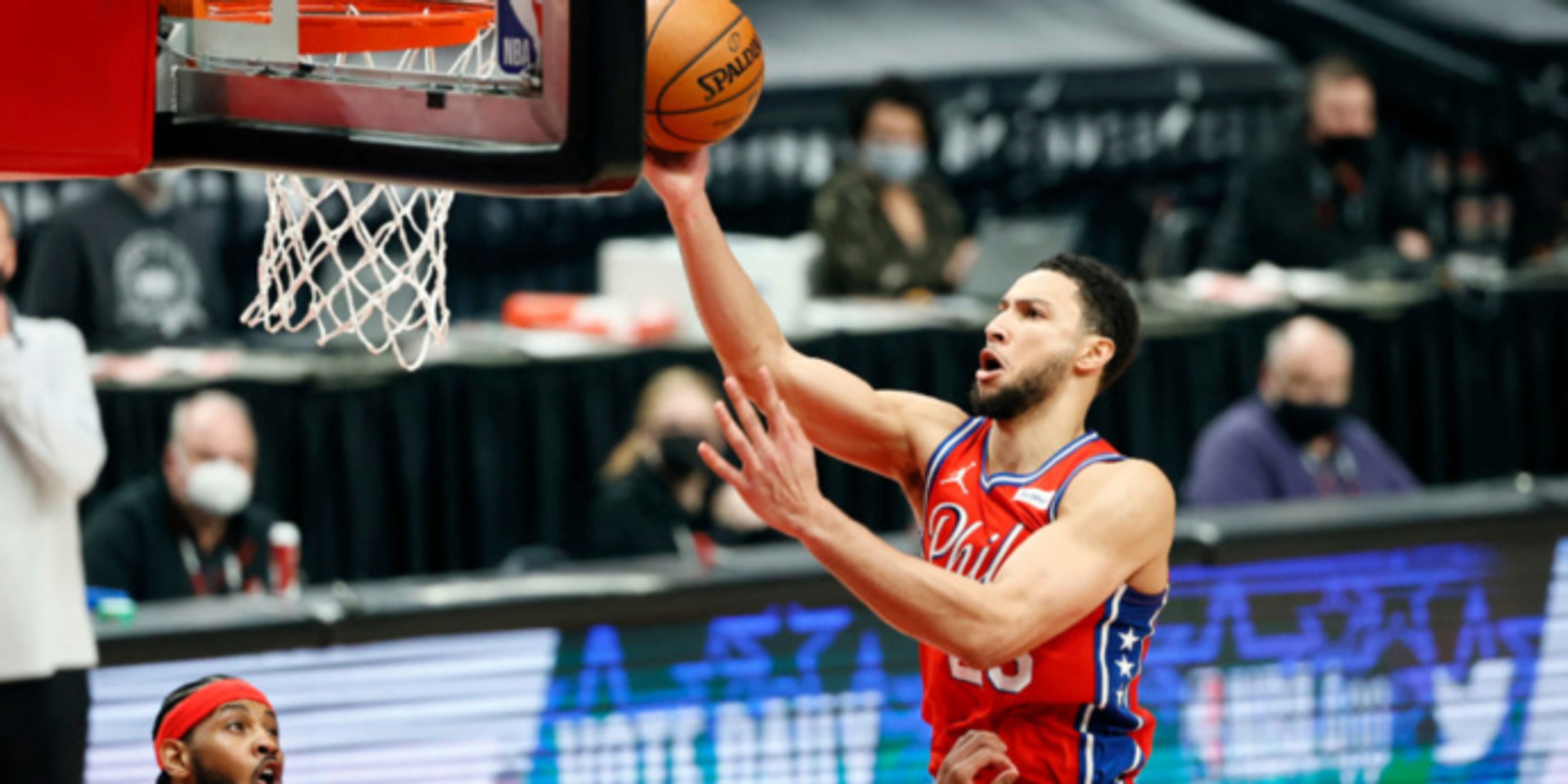 Ben Simmons: 'I think I'm the best defensive player in the NBA'

Philadelphia 76ers point guard Ben Simmons made a bold claim when explaining how he takes pride in guarding players like Damian Lillard.

"I think I'm the best defensive player in the NBA," he said.

ANALYSIS: Simmons is building a strong case as one of the elite defenders in basketball. He was named to the 2019-20 All-Defensive team and led the NBA with 2.1 steals per game last season. Simmons and the 76ers held Damian Lillard to just 6-of-21 shooting on Thursday, but the Blazers star still went off for 30 points in Portland's 118-114 win.