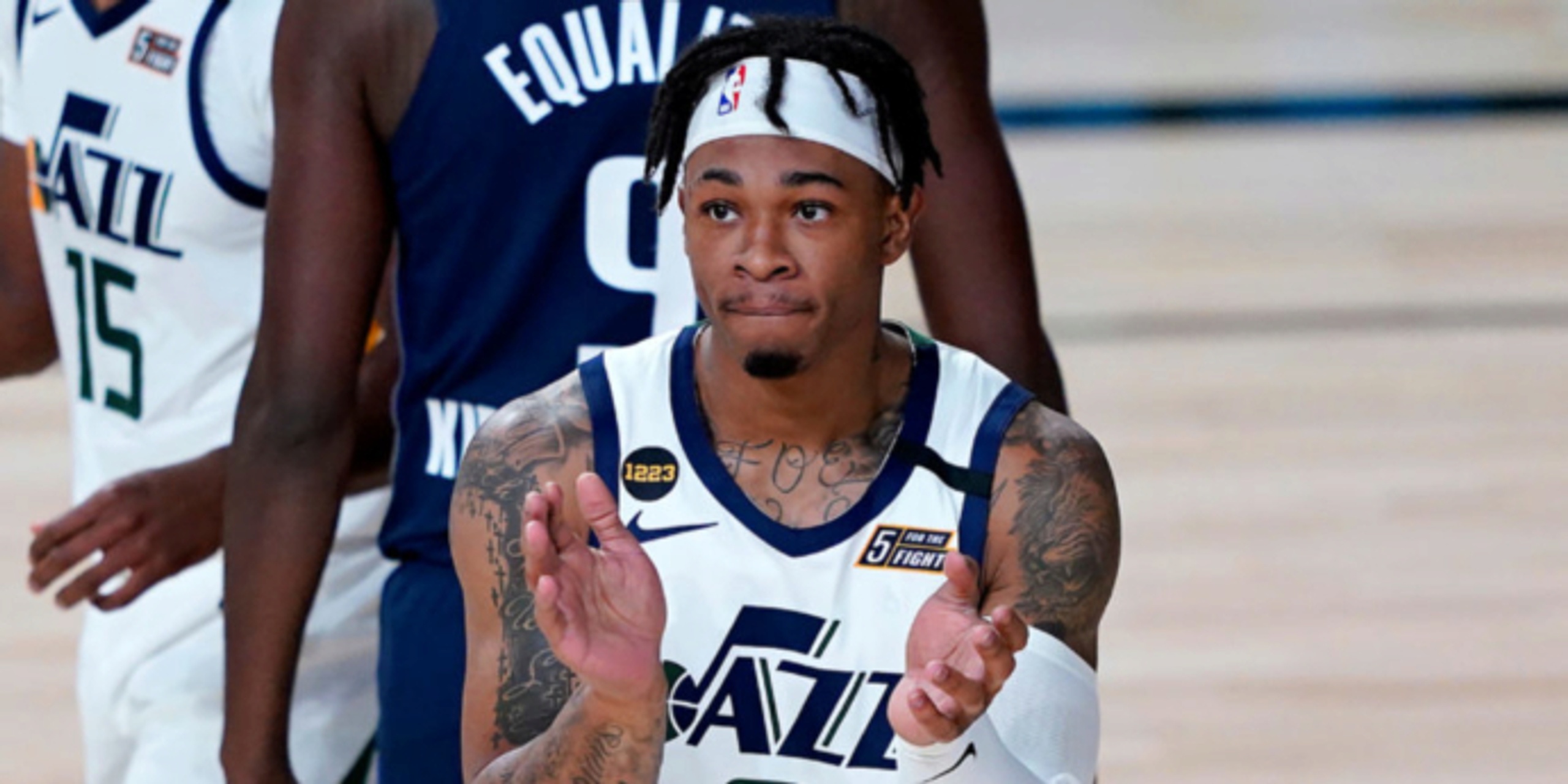 The Philadelphia 76ers have agreed to a two-contract with athletic wing Rayjon Tucker.

ANALYSIS: After playing in the NBA G League with the Wisconsin Herd, Tucker earned a contract with the Utah Jazz last season. The 6-foot-5 wing averaged 3.1 points with the Jazz in a reserve role. As a two-way player with the Sixers, Tucker can add a burst of energy and athleticism off the bench or with the Delaware Blue Coats.