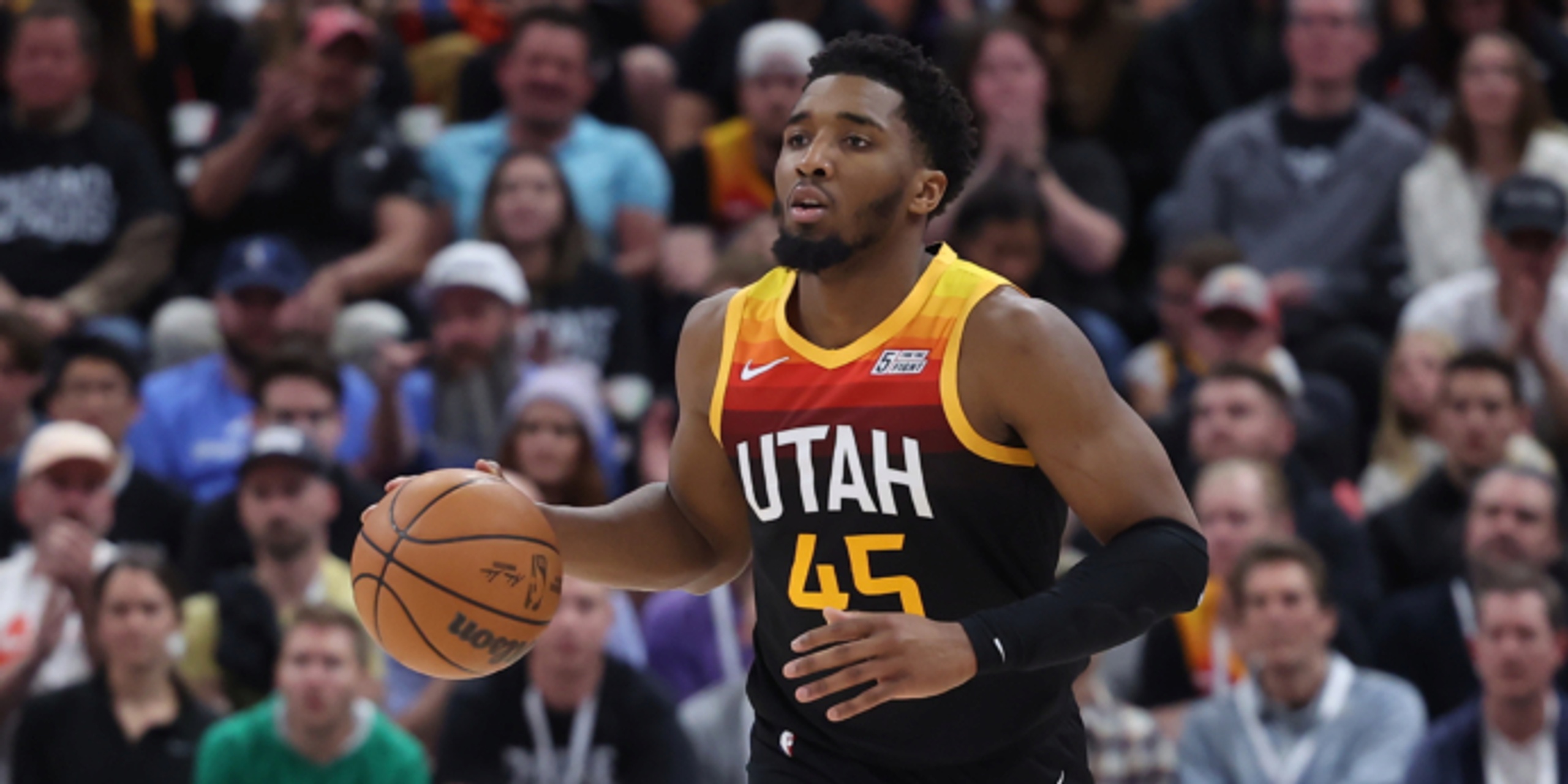 According to ESPN's Adrian Wojnarowski, the Utah Jazz are now open to trade discussions across their entire roster. Superstar shooting guard Donovan Mitchell, who Utah previously was opposed to discussing in trade scenarios, is now available at the right price.

Utah already sent shockwaves throughout the Association this offseason when the team dealt All-Star big man Rudy Gobert to the Minnesota Timberwolves for a historic haul of draft picks. If Mitchell is dealt, expect a similar return for Utah under new leadership spearheaded by Danny Ainge.

Mitchell averaged 25.9 points and 5.3 assists per game on a career-high 57.2% True Shooting percentage this season with the Jazz.

Expect to hear trade rumors circulate on players such as Bojan Bogdanovic, Jordan Clarkson and Mike Conley as well. As Utah begins a full-scale rebuild, the offseason fireworks don't seem to be slowing down anytime soon.