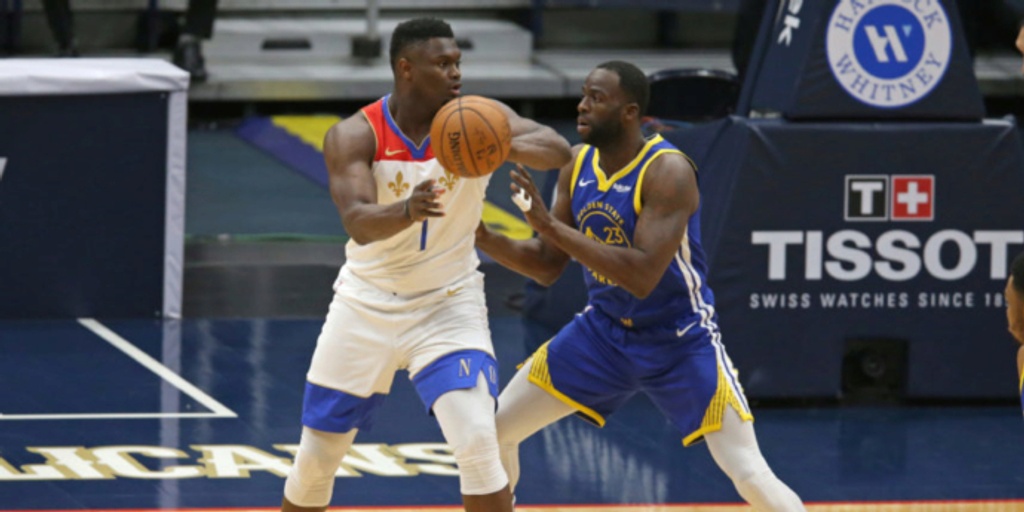 Zion Williamson has been ruled out indefinitely with a fractured left ring finger, per the New Orleans Pelicans.

New Orleans executive vice president of basketball operations David Griffin sounded off on NBA officials regarding the lack of calls Zion received this season, and how the physicality led to the injury.

The Pelicans' hopes of making a last push for the play-in tournament just got a little slimmer, as their star sophomore big man won't be able to play and seemingly won't be back in time to end the season. New Orleans will rely on Brandon Ingram, Lonzo Ball and company to get them a spot in the postseason.