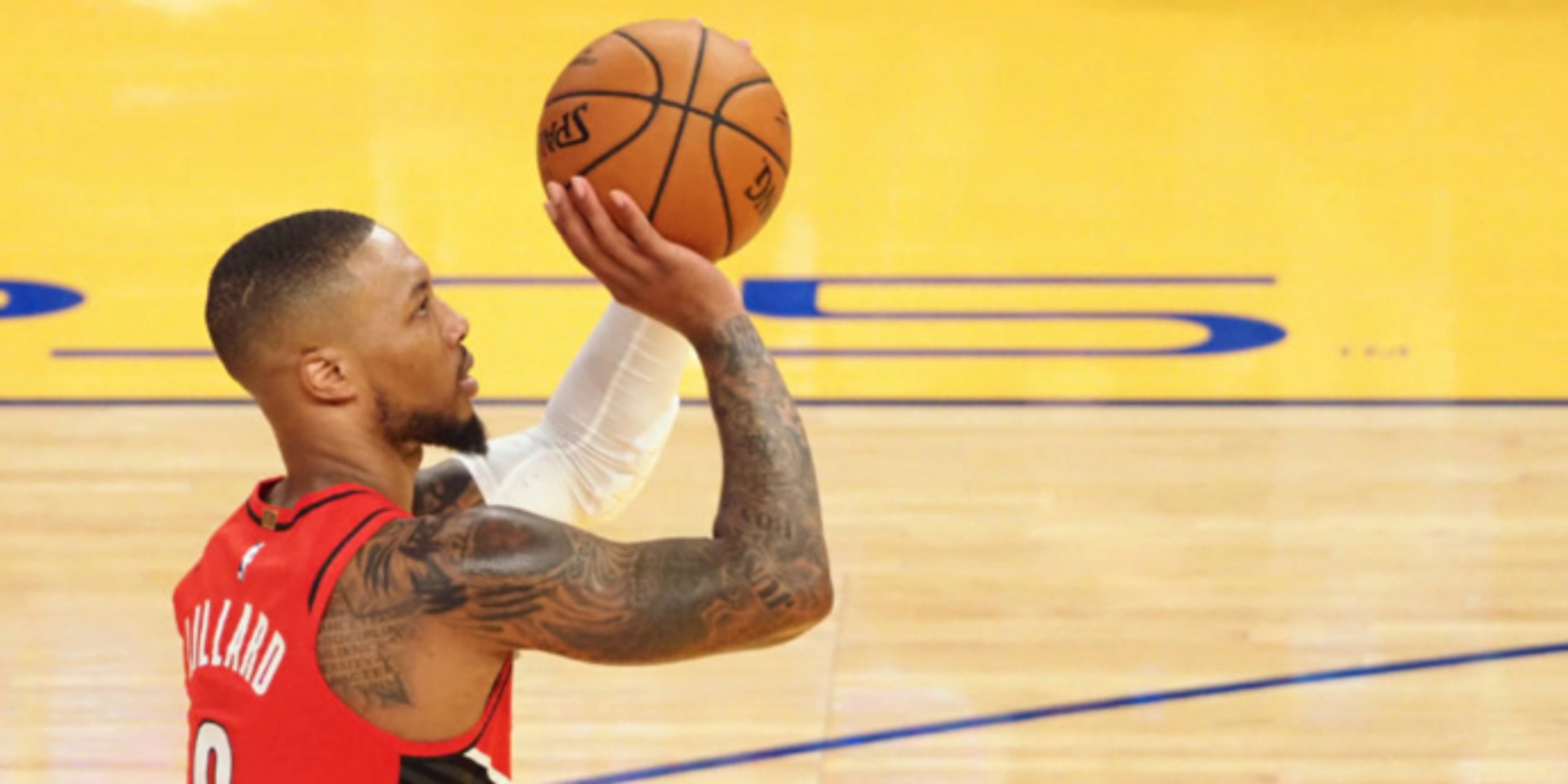 Sam Amick of The Athletic recently noted that Damian Lillard has long been lobbying the Portland Trail Blazers to trade for [Draymond] Green should the opportunity ever arise.

"If we were handicapping Draymond trade destinations if the Warriors decided to blow it up," Amick said on The Athletic NBA Show podcast. "That's the one Damian and his group have for the last couple years been campaigning for."

Source: Sam Amick of The Athletic (via CBS Sports)

ANALYSIS: Although there is nothing to suggest that the Warriors will actually trade Draymond Green, it's interesting to hear that Damian Lillard has been trying to sell the Blazers on such a move.

With Klay Thompson out again this year due to an Achilles injury and Stephen Curry turning 33 years old soon, Golden State could explore rebuilding options in the near future depending on how things play out this season.