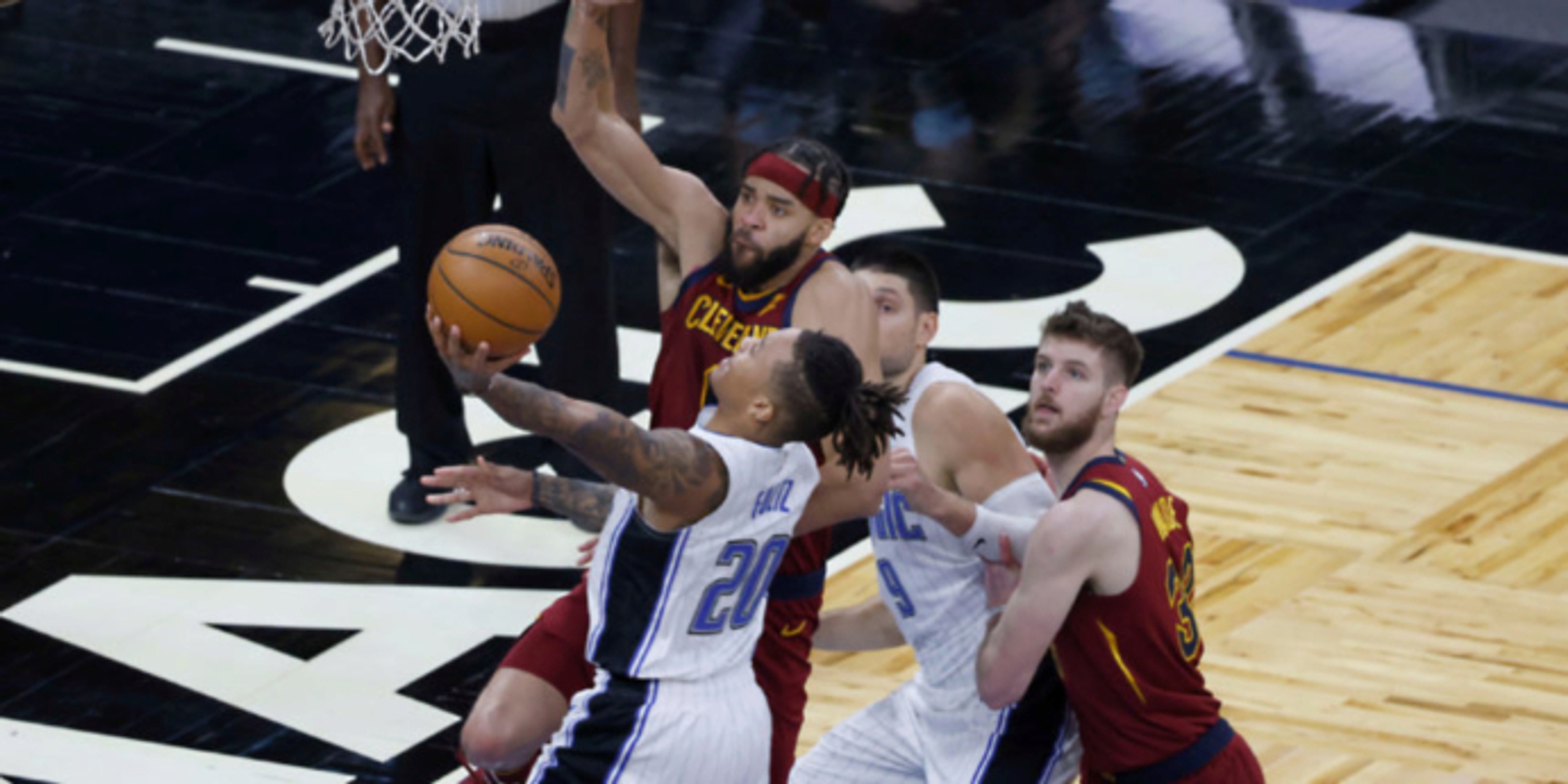 Markelle Fultz tears ACL against Cavs, out for season

Orlando Magic point guard Markelle Fultz suffered a torn ACL in Wednesday's contest against the Cleveland Cavaliers. He will miss the remainder of the 2020-21 season.

ANALYSIS: Fultz was driving into the paint and planted his feet, then fell to the floor holding his left knee. Fultz suffered the injury in the first quarter and, according to a statement from the Magic, an MRI revealed the torn ACL.

Fultz was off to a great start to the season with the Magic, averaging 14.3 points, 6.1 assists and 3.6 rebounds in about 30 minutes per game. Prior to the start of the season, Orlando signed Fultz to a three-year, $50 million contract extension.