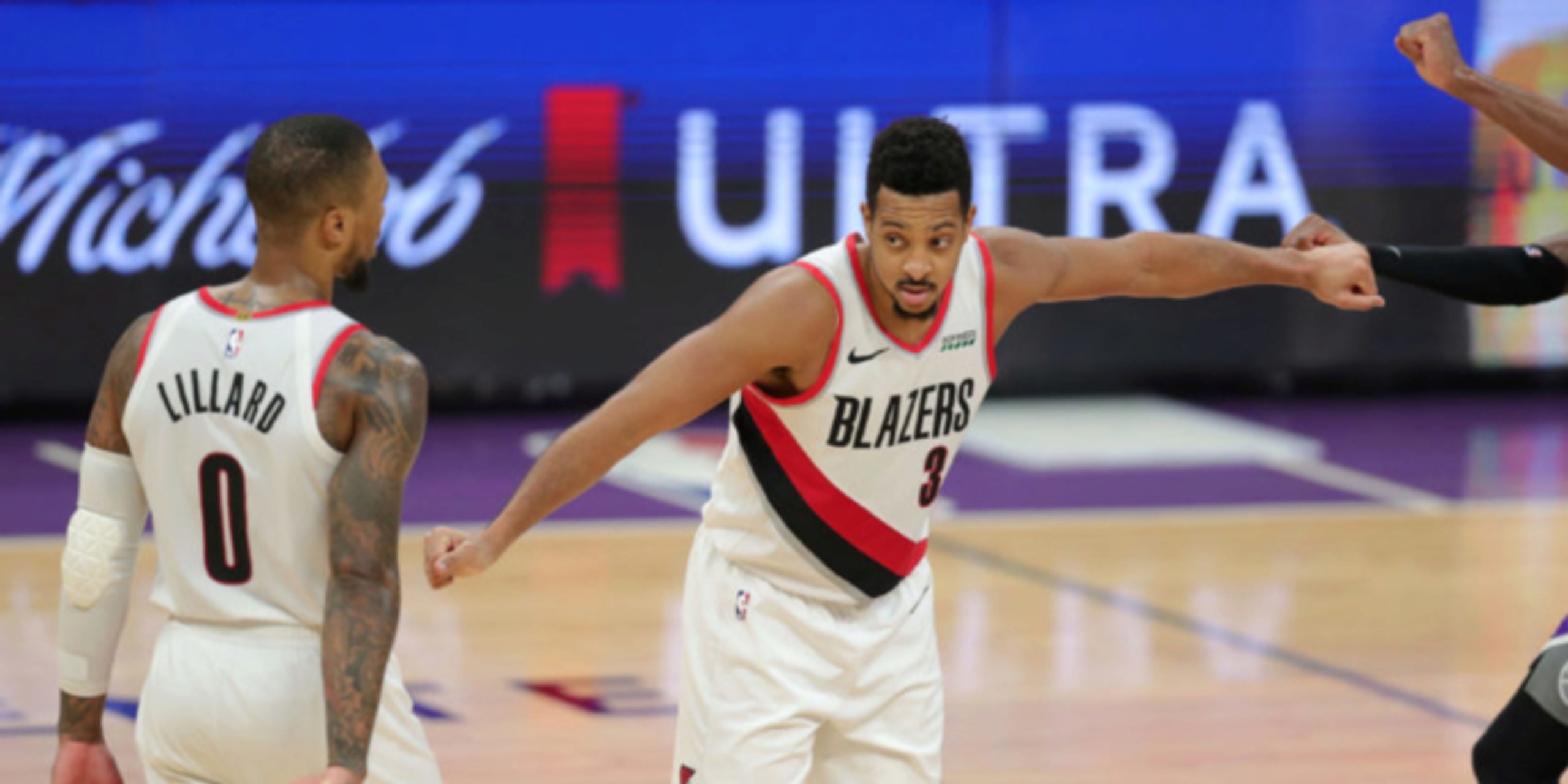 ANALYSIS: CJ McCollum left Portland's game vs. the Atlanta Hawks after injuring his left foot. McCollum scored 16 points in 19 minutes before going down with the injury.

Fortunately, the MRI confirmed that it's just a sprain, so that's good news for the Blazers, who just lost big man Jusuf Nurkic for eight weeks due to a broken wrist. McCollum is currently averaging a career-best 27.6 points per game on 47 percent shooting from the field.

Portland sits at 7-5 and is in fifth place in the Western Conference.