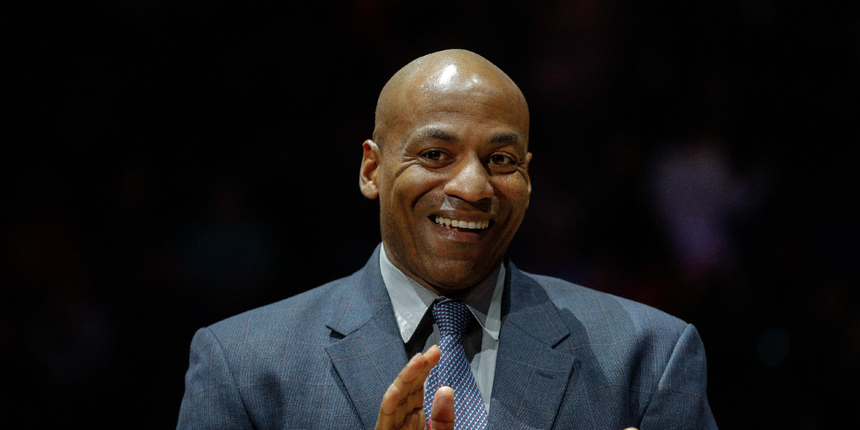 ANALYSIS: After serving as the general manager in New Orleans for nine years, Demps decided to pursue something different and transition into coaching. Demps and Jazz head coach Quin Snyder have a great relationship and worked with each other from 2007-2010 with the Spurs G League team. Demps had been spending time at Jazz practices previously and given his history with Synder it should not come as too much of a surprise that the two sides got a deal done.

Keyon Dooling will also join the Jazz coaching staff in what will be his first coaching role.