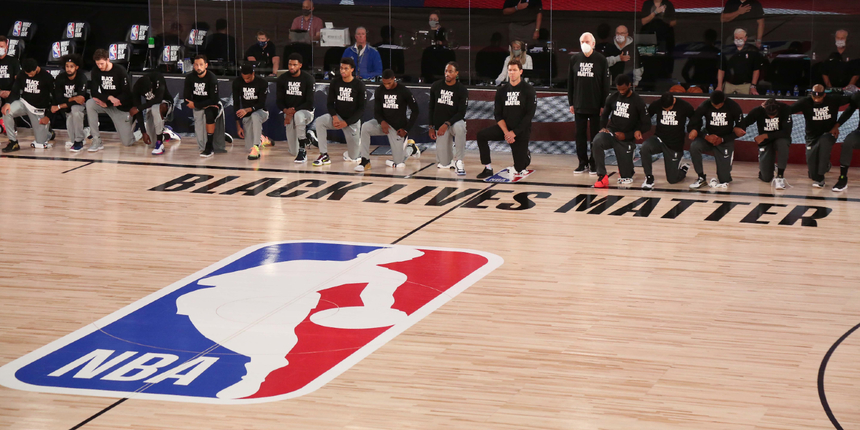 Booth was recently promoted to the Nuggets general manager position. The Kings opening, however, is the top position available in basketball operations.

ANALYSIS: After just recently being promoted to an assistant general manager role with Denver, Calvin Booth is drawing interest from the Sacramento Kings for their top GM role. Booth has had great success with Denver following his promotion and the Kings hope to fill their open GM position with Booth.