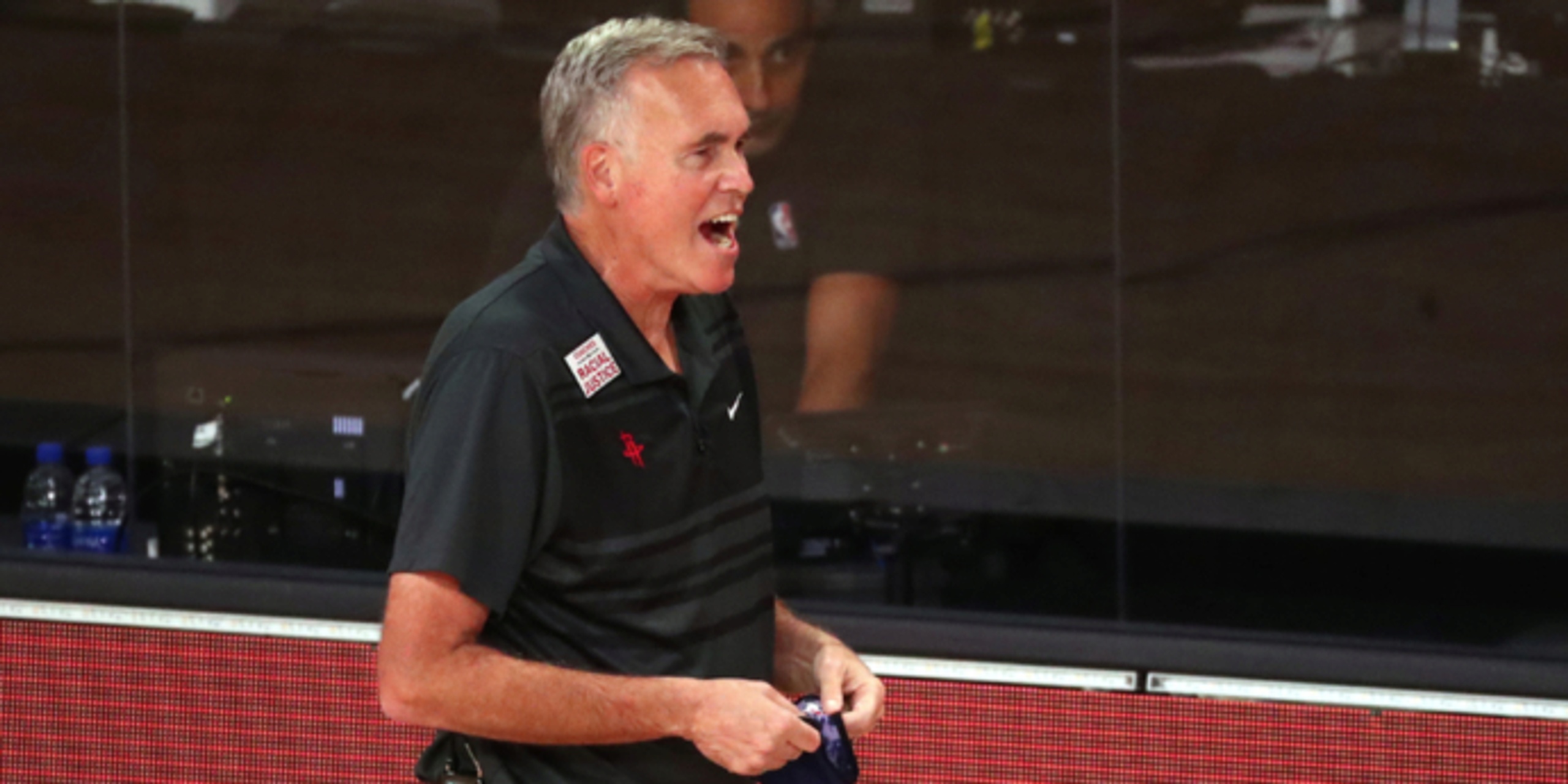 Update: ESPN's Adrian Wojnarowski reports that Mike D'Antoni is a prominent candidate in the Philadelphia 76ers' head coaching search. Doc Rivers and Tyronn Lue are the other main names in the mix.

Original report: Now, word is leaking out that [Elton] Brand is pushing hard for the Sixers to hire D’Antoni and that Embiid gave his blessing. According to multiple sources, [Joel] Embiid is happy that he’ll face the basket instead of posting up in D’Antoni’s proposed five-out system. D’Antoni’s plan is to move Tobias Harris back to power forward. The Sixers will also make trades if he’s hired, according to reports. The expectation is that he’ll have a say in picking players for his freewheeling style of play.

ANALYSIS: It seems the 76ers head coaching job is essentially D'Antoni's to lose, as Embiid is now on board to bring in the former Rockets coach. D'Antoni is 672-527 in the regular season all-time and 54-55 in the postseason.