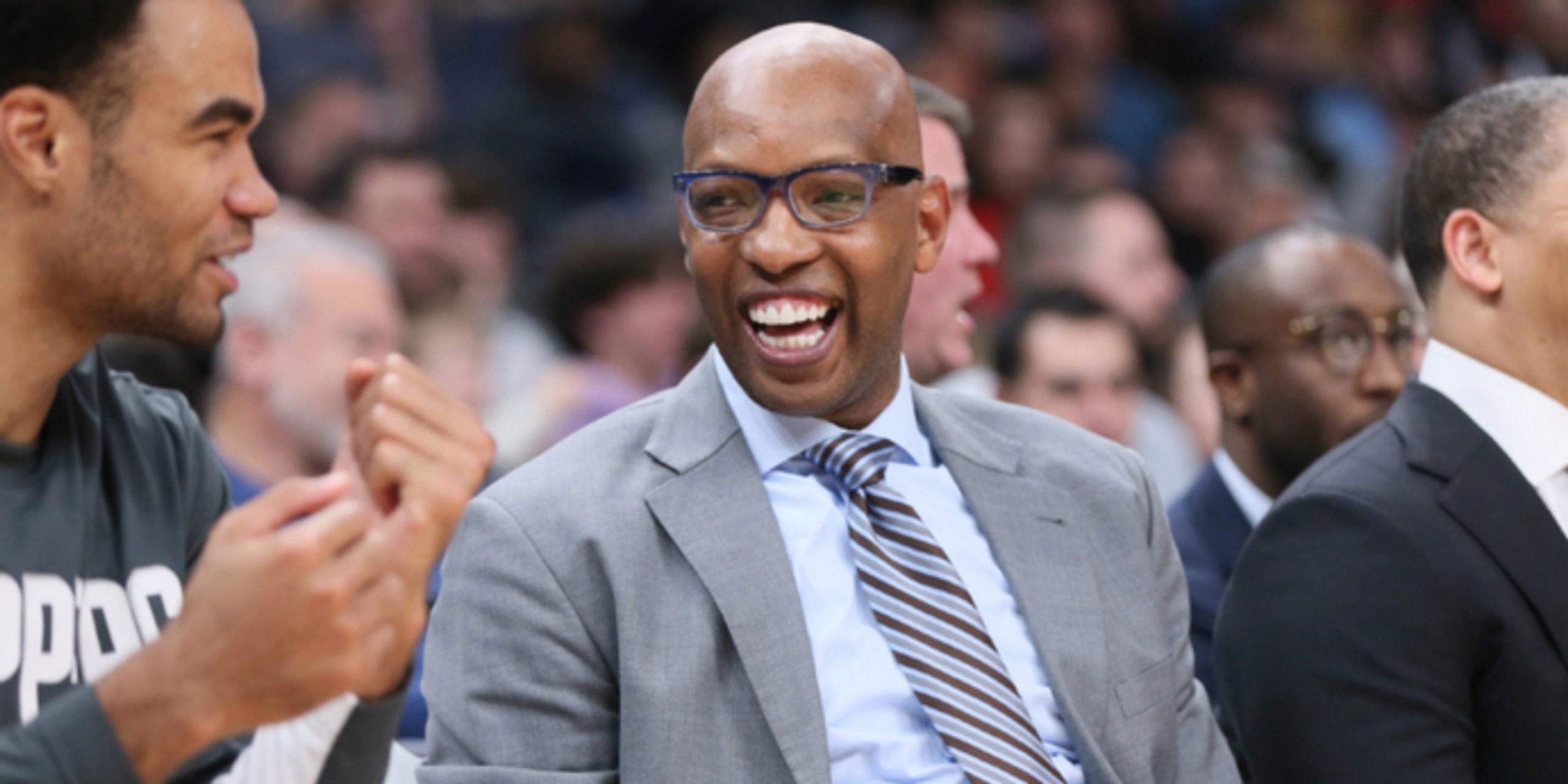 Sources: There is mutual interest between the Rockets and Clippers assistant coach Sam Cassell. Cassell started his playing career with the two-time champion “Clutch City” Rockets.

ANALYSIS: Clippers assistant coach and former player Sam Cassell has been linked to the recently open head-coaching job in Houston. There is reportedly mutual interest between the Rockets and Cassell, as he also played for Houston too.

Cassell had a 15-year playing career in the NBA and jumped into a coaching position not too long after he announced his retirement in 2009.