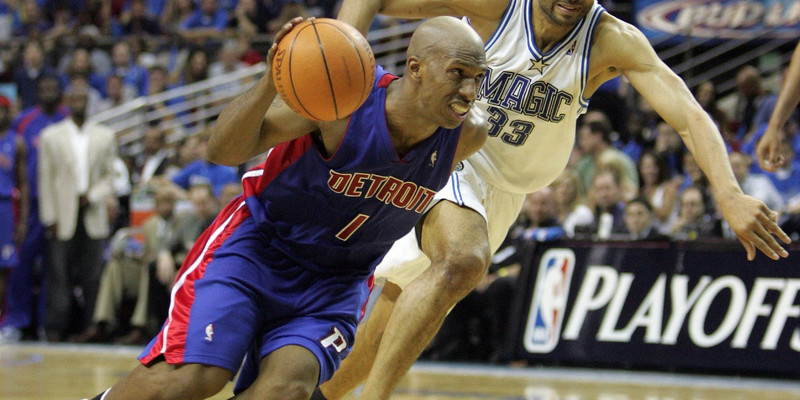 As the Pacers begin preliminary interviews with a number of candidates, Billups and the Pacers officials have recently engaged and are planning to talk further conversations about the job, sources said.

ANALYSIS: Former NBA All-Star Chauncey Billups has entered the mix for Indiana's head coaching vacancy. Billups and Indiana have been in contact recently and they are expected to talk about the job in more detail going forward.

Billups has always been seen as a smart basketball mind around the league and will look to land his first head coaching job. The Pacers have also been linked to Becky Hammon, Dave Joerger and a dozen top assistants from around the NBA.