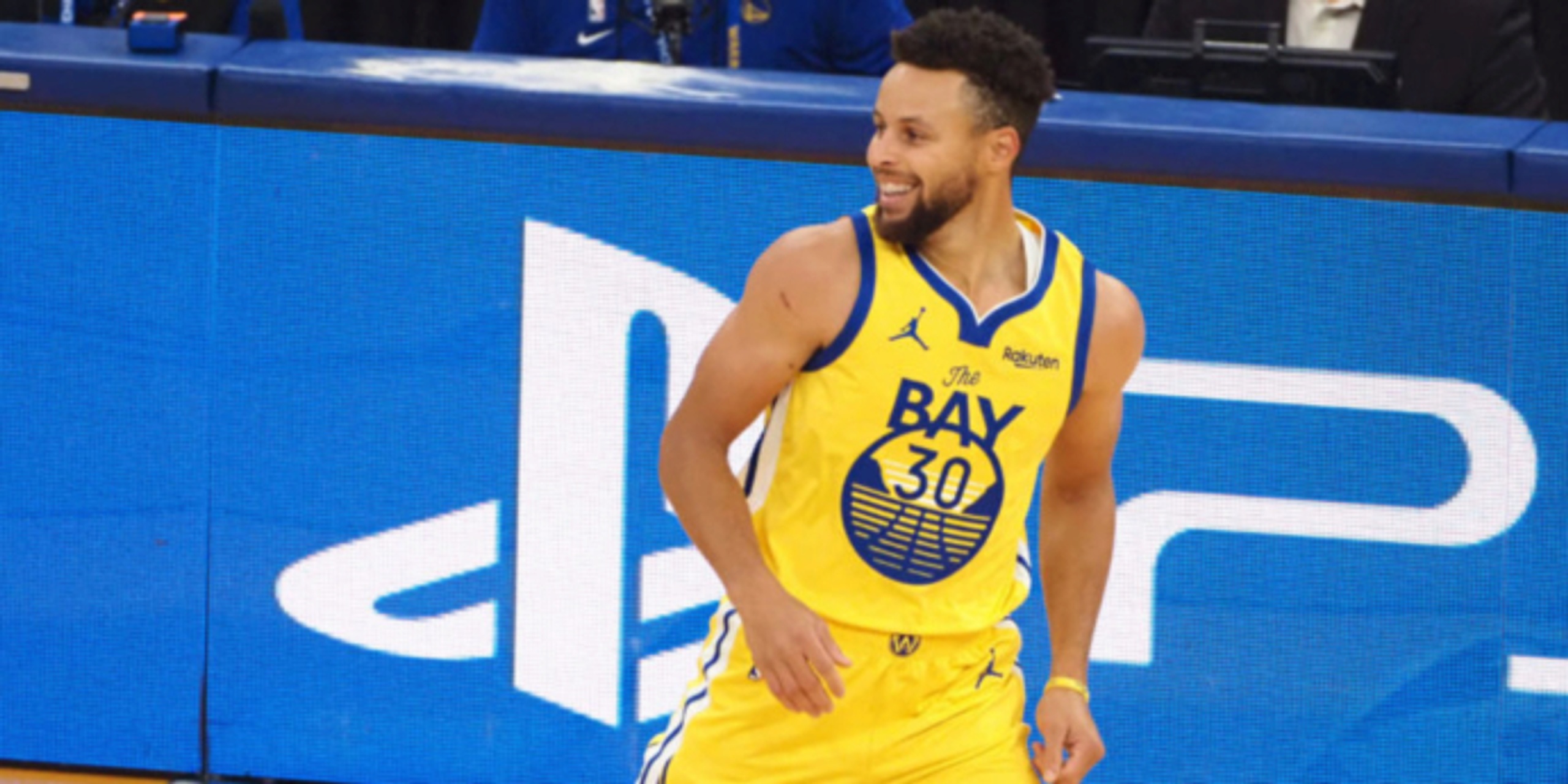 The NBA announced its Player of the Week in each conference for Dec. 28-Jan. 3.

Fresh off his career-high 62-point performance in a win over the Portland Trail Blazers, Golden State Warriors superstar Stephen Curry earned the honor for the Western Conference. In the last week, the former MVP averaged 39.7 points, 6 rebounds and 5 assists per game. The Warriors went 2-1 in that span.

As the Philadelphia 76ers have gotten off to a hot start, so has Tobias Harris, who received the award for the Eastern Conference. With Philadelphia going 3-0, the talented forward scored 23.3 points, pulled down 9.7 rebounds and shot 57.1 percent from the field.