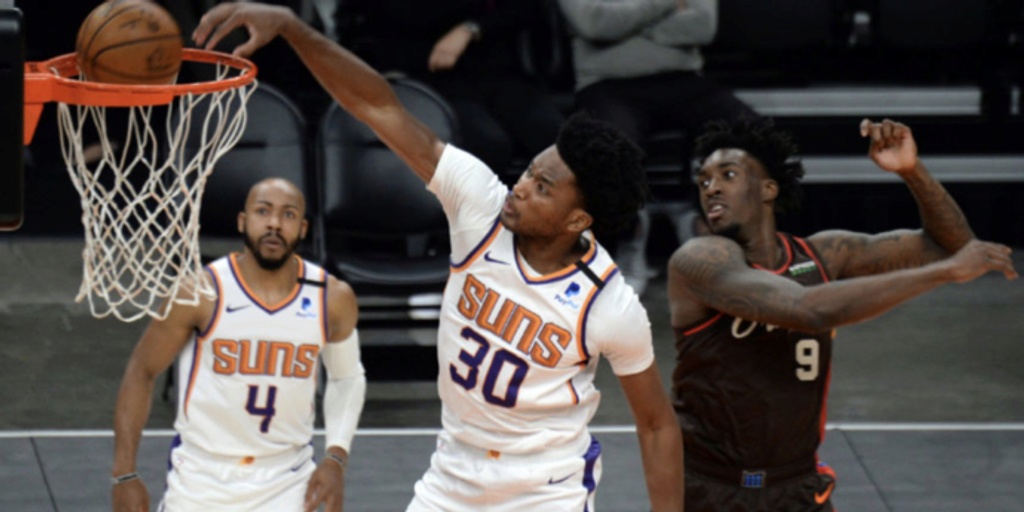 ANALYSIS: The former first round pick from 2016 will now be searching for his fourth NBA team in five years. Jones spent his first three years in the league with Golden State and then played in Atlanta for a year before signing with Phoenix this past offseason. The Suns deal was a non-guaranteed one, and now Phoenix will look to use their extra roster spot elsewhere.

Jones will hit the open market as a high-flying big with still some upside at 25 years-old.