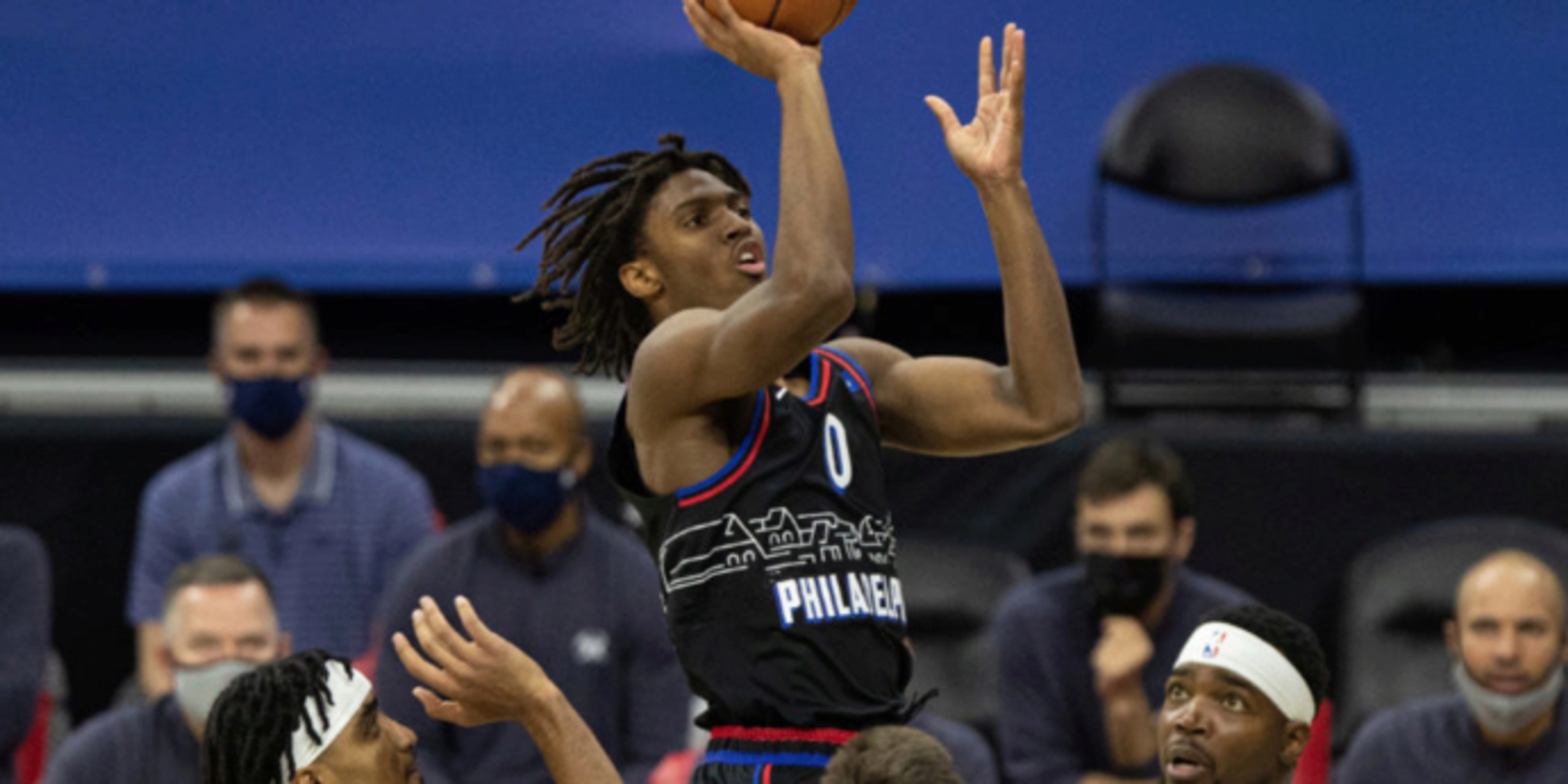 Philadelphia 76ers rookie guard Tyrese Maxey scored a career-high 39 points in a 103-115 loss to the Denver Nuggets on Saturday afternoon. This was the first start of Maxey's NBA career.

The 76ers only had eight active players due to injuries and the league's health-and-safety protocols, so Maxey was given the start (and plenty of opportunities to score) for Philly.

This was the most points scored by a rookie in his first start since 1970. Before tonight, Maxey averaged just 15 minutes a game, but he should continue to take on an increased role with multiple players out of the lineup for Philadelphia.

The Sixers will take on the Atlanta Hawks on Monday at 7:30 p.m. ET.