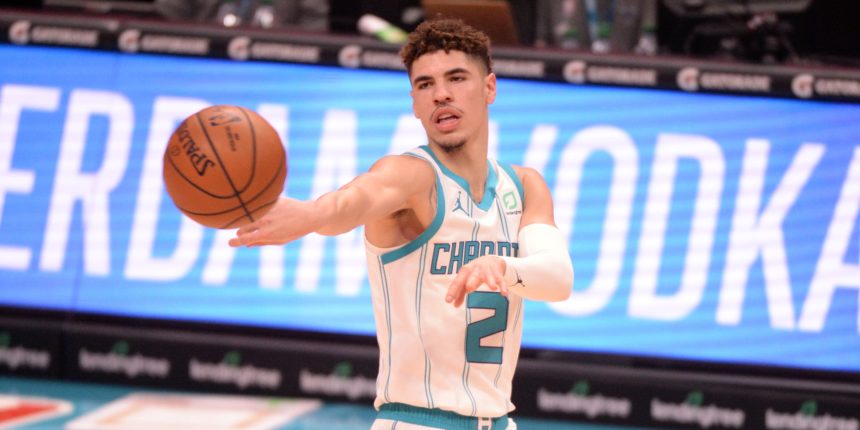 Previously, the youngest-triple-double record was held by Orlando Magic point guard Markelle Fultz, who was 19 years, 317 days old. LaMelo's older brother, Lonzo Ball, also held the record back in 2017 when he recorded his first triple-double as a member of the Los Angeles Lakers.

Ball came close to breaking this record one day earlier in Charlotte's win over the New Orleans Pelicans, but he came up one assist shy of a triple-double (12 points, 10 rebounds and 9 assists).

Despite his impressive play, Ball continues to come off of the Hornets' bench and play just 24.9 minutes a night. It's clear that Charlotte is better when he's on the floor, so don't be surprised if he gets his first NBA start at some point in the near future.

The Hornets' next game is Monday at home against the New York Knicks.