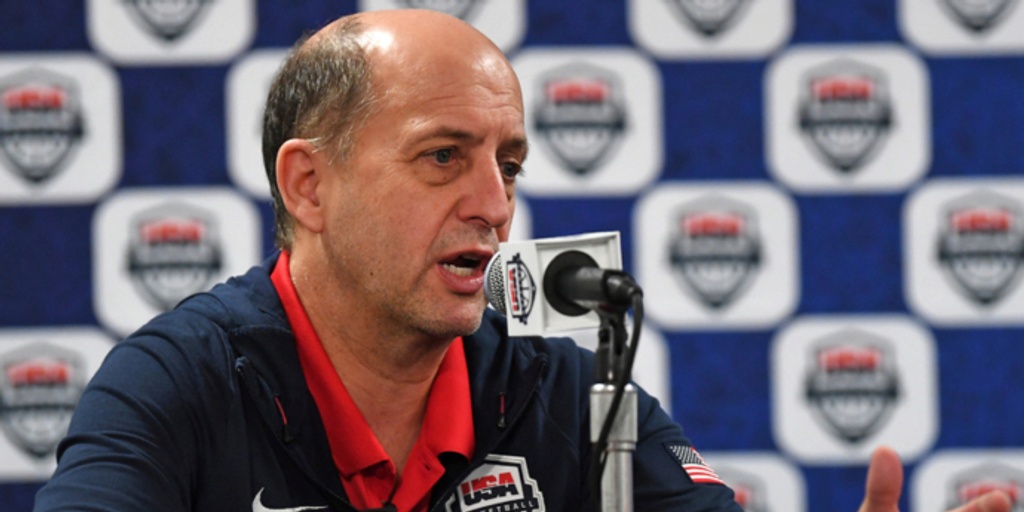 Rockets head coach search according to @wojespn: "Jeff Van Gundy has remained the focus of this and they're trying to figure out if they can get to a place where it makes sense for both sides."

"Stephen Silas...is another prominent candidate still in this search."

ANALYSIS: The Rockets are one of the few remaining teams in the NBA that have yet to name a head coach for the 2020-21 season. After Jeff Van Gundy's brother, Stan Van Gundy, signed with New Orleans earlier today, Adrian Wojnarowski reports that Jeff is the 'focus' for Houston still. The Rockets had previously narrowed their choices down to three last week and now seem to be inching closer to naming a head coach. Stephen Silas still remains in the mix as well, but at this time Jeff Van Gundy and Rockets assistant John Lucas are the favorites.

It should also be noted that Brian Windhorst of ESPN reported earlier that John Lucas was the new favorite to land the Rockets job and Jeff Van Gundy was out of the equation. Look for updates on the Rockets coaching situation moving forward.