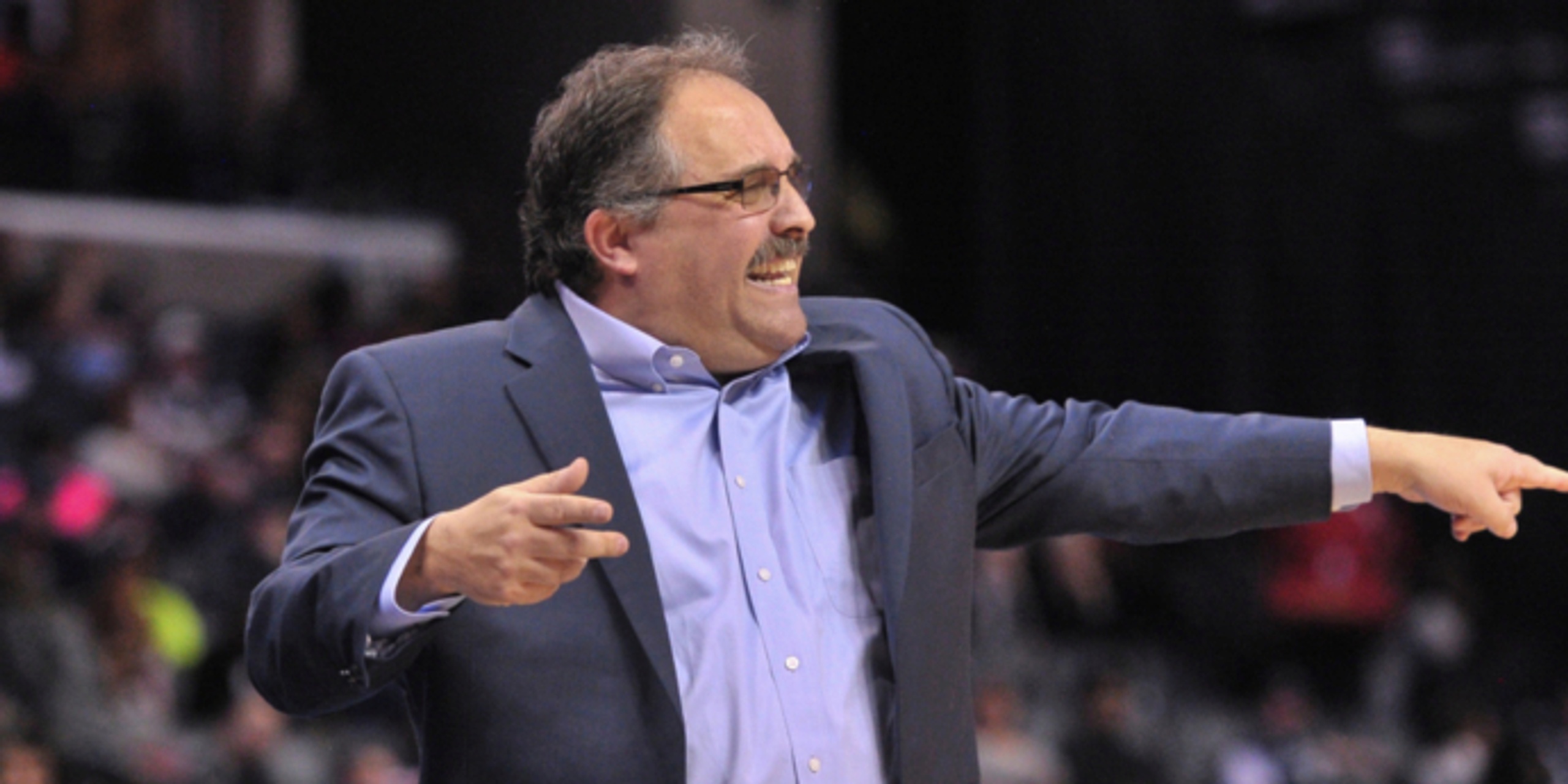 The New Orleans Pelicans have named Stan Van Gundy as the franchise's next head coach. According to Shams Charania of The Athletic, Van Gundy signed a four-year contract with the team.

ESPN's Adrian Wojnarowski says the Pels were sold on Van Gundy's abilities to teach a young roster, his history of building top defensive teams and his vision for the current New Orleans roster.

"I’m excited to join a talented New Orleans Pelicans team. It will be an honor to work with our players and to work for Mrs. [Gayle] Benson and David Griffin, Trajan Langdon, their staff and the great people of New Orleans. I can’t wait to talk to our players and get the process started."

ANALYSIS: Van Gundy last helmed an NBA franchise in 2017-18 with the Detroit Pistons. His head coaching career includes eight years with the Orlando Magic, including a 2008-09 NBA Finals appearance, and four years in Detroit, with a career record of 523-384. Van Gundy more recently was part of the NBA broadcast crew at Turner Sports.