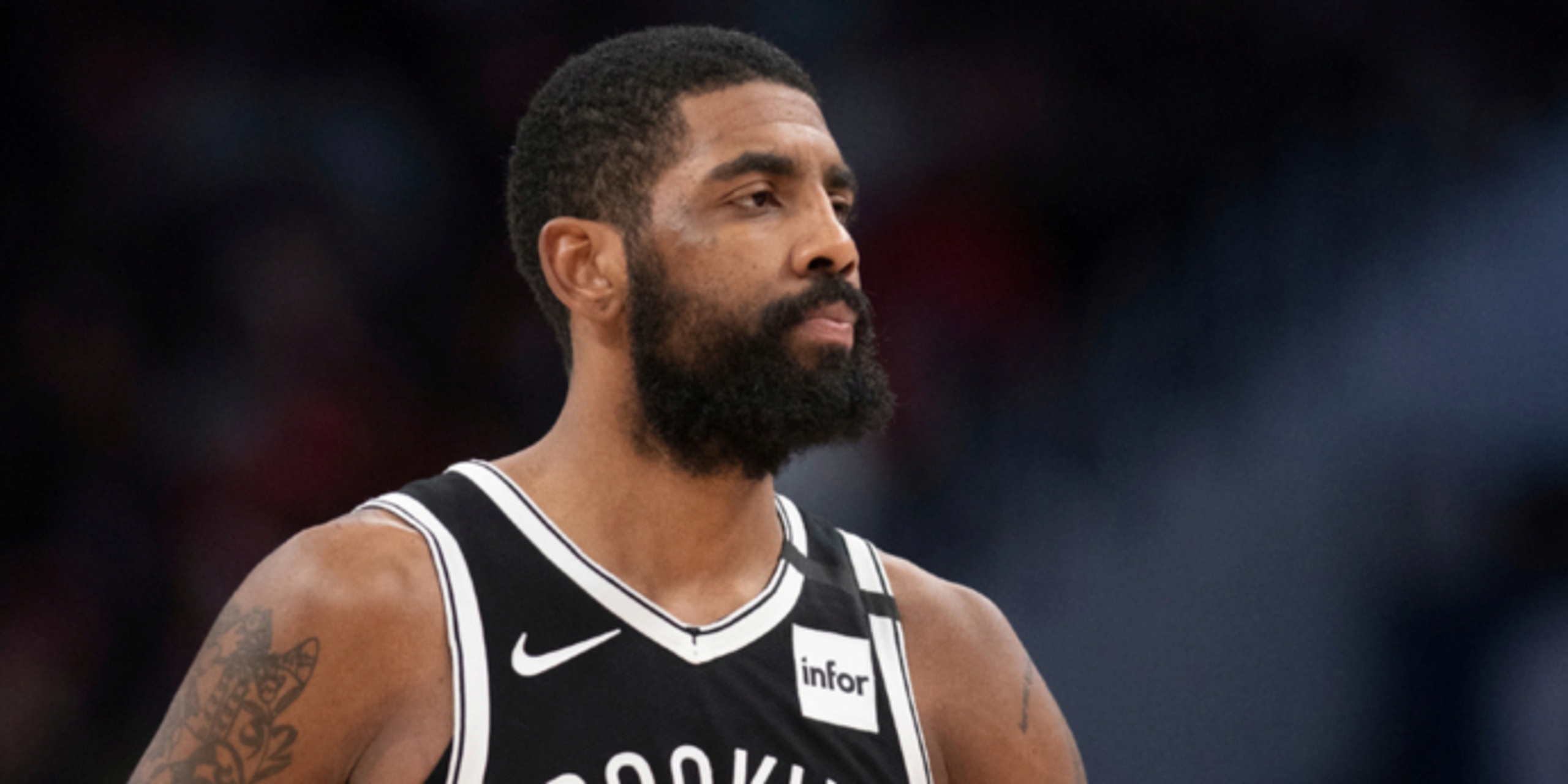 Kyrie Irving and the Nets have been fined $25,000 by the NBA for violating league rules governing media access.

ANALYSIS: The league stated that the Nets and Kyrie both received the fine because of Irving's refusal to participate in the team's media availability during NBA media week.