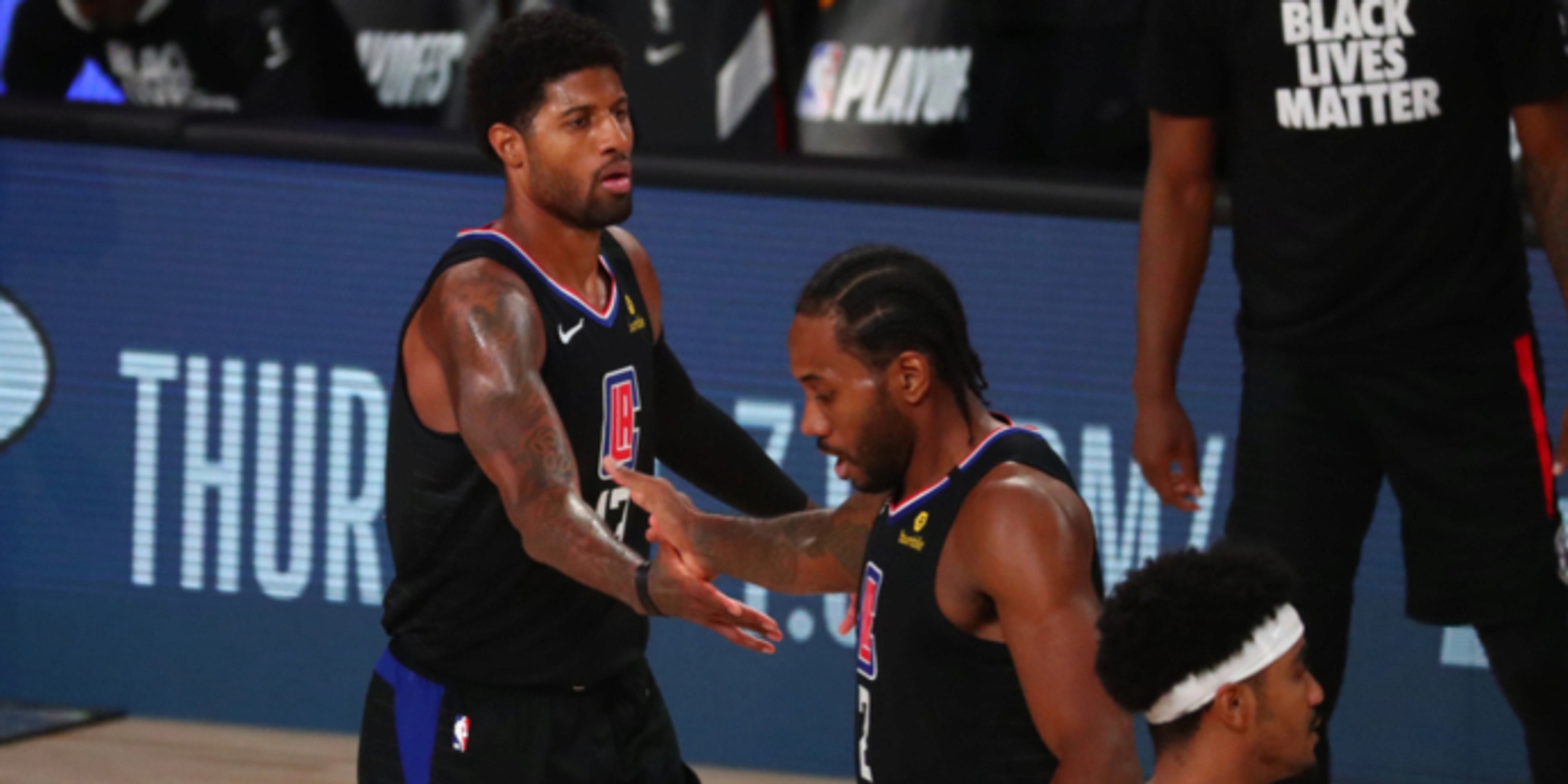 The Clippers are signing Paul George to a maximum contract extension, bringing his total contract value to $226 million over five years.

ANALYSIS: According to Wojnarowski, George will receive a four-year maximum extension of $190 million, which adds on to his 2020-21 salary of $35.4 million. The final season of the new deal, occurring in 2024-25, will also hold a player option.

George battled injuries during much of his first season in Los Angeles. The 30-year-old still put up 21.5 points and 5.7 rebounds across 48 games, and shot a career-high 41.2 percent from downtown. With Kawhi Leonard in the fold, the Clippers figure to be back in the championship hunt after an underwhelming 2020 postseason.