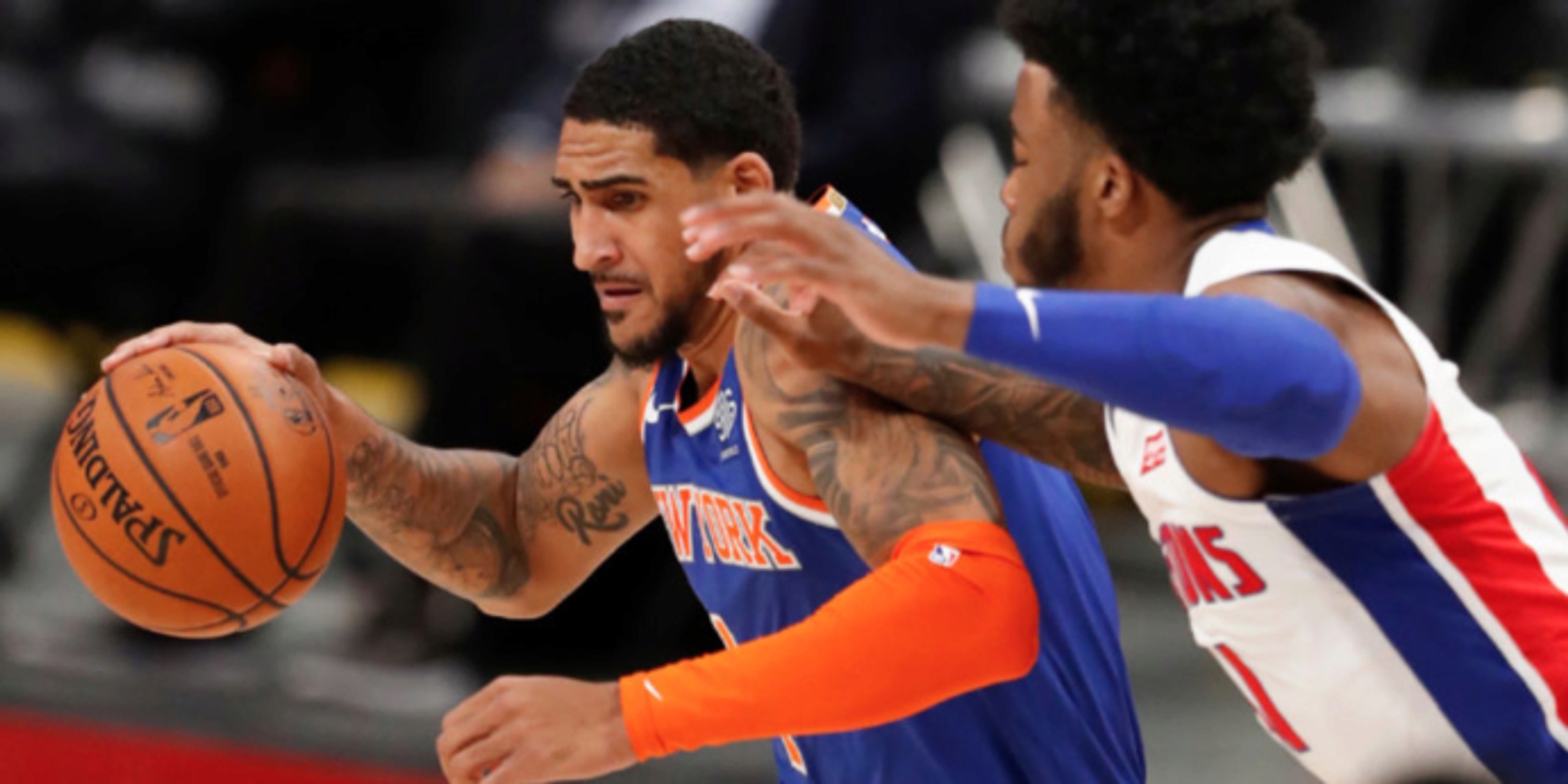 The Knicks say Obi Toppin will be re-evaluated in seven to 10 days after sustaining a strained right calf.

ANALYSIS: Obi Toppin played just one game before going down with a strained right calf. Toppin had 9 points, 3 rebounds, 2 blocks and an assist in his NBA debut with the Knicks. Toppin came off the bench in the Knicks season opener but still played 24 valuable minutes. Toppin will look to rejoin the Knicks lineup once medically cleared as the injury does not appear to be serious.