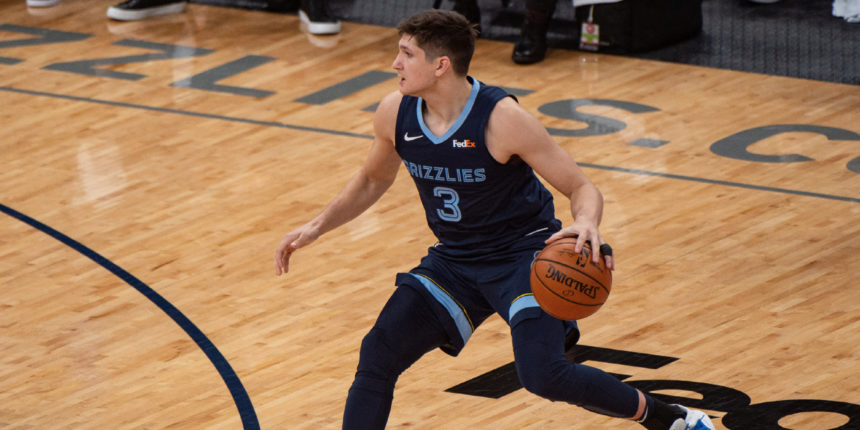 ANALYSIS: The Grizzlies have been hit with the injury bug early in the season and they are now down eight players in tonight's game against Charlotte with Allen (ankle) out again. With players like Ja Morant and Jaren Jackson Jr. out for Memphis it will be hard for the Grizzlies to stay competitive in the Western Conference playoff race. But the Grizzlies, who just missed the playoffs last year, will look to get healthy at some point this season and develop chemistry for what looks to be a promising future in Memphis.