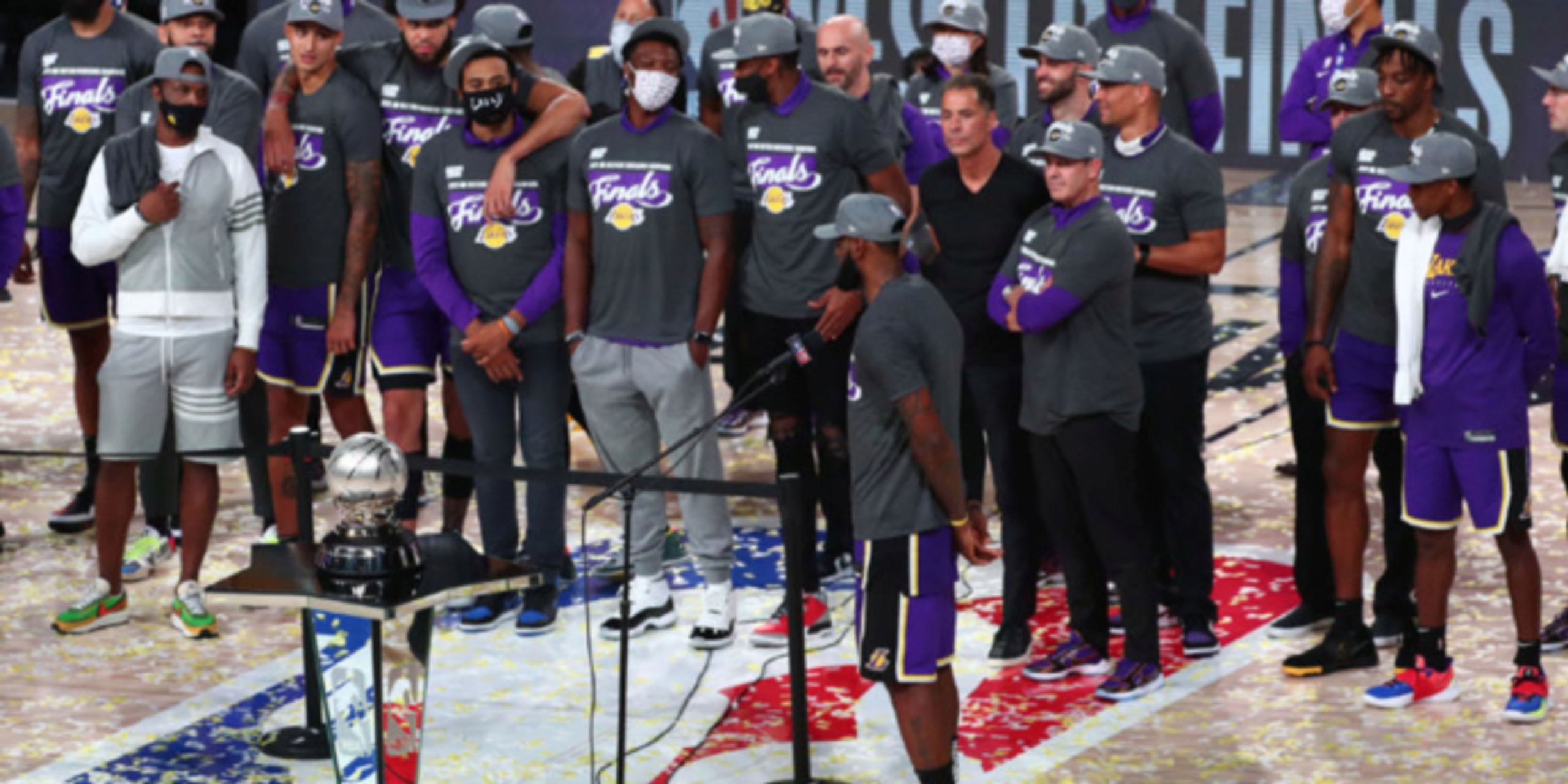 The Los Angeles Lakers are looking forward to reconvening a post-championship tradition of visiting the White House at some point during the 2020-21 season after President-elect Joe Biden is sworn into office as the 46th President of the United States, league sources told Yahoo Sports.

ANALYSIS: The Los Angeles Lakers, who were unable to celebrate the franchises 17th championship because of the on-going COVID-19 pandemic, will now look to continue the post-championship tradition of visiting the White House when Donald Trump leaves office. President-elect Joe Biden is set to take office during the ceremonial transferring of power on January 20th.

The Lakers will hope to visit the White House during their lone visit to the nation's capital when they take on the Wizards in the second half of the season.