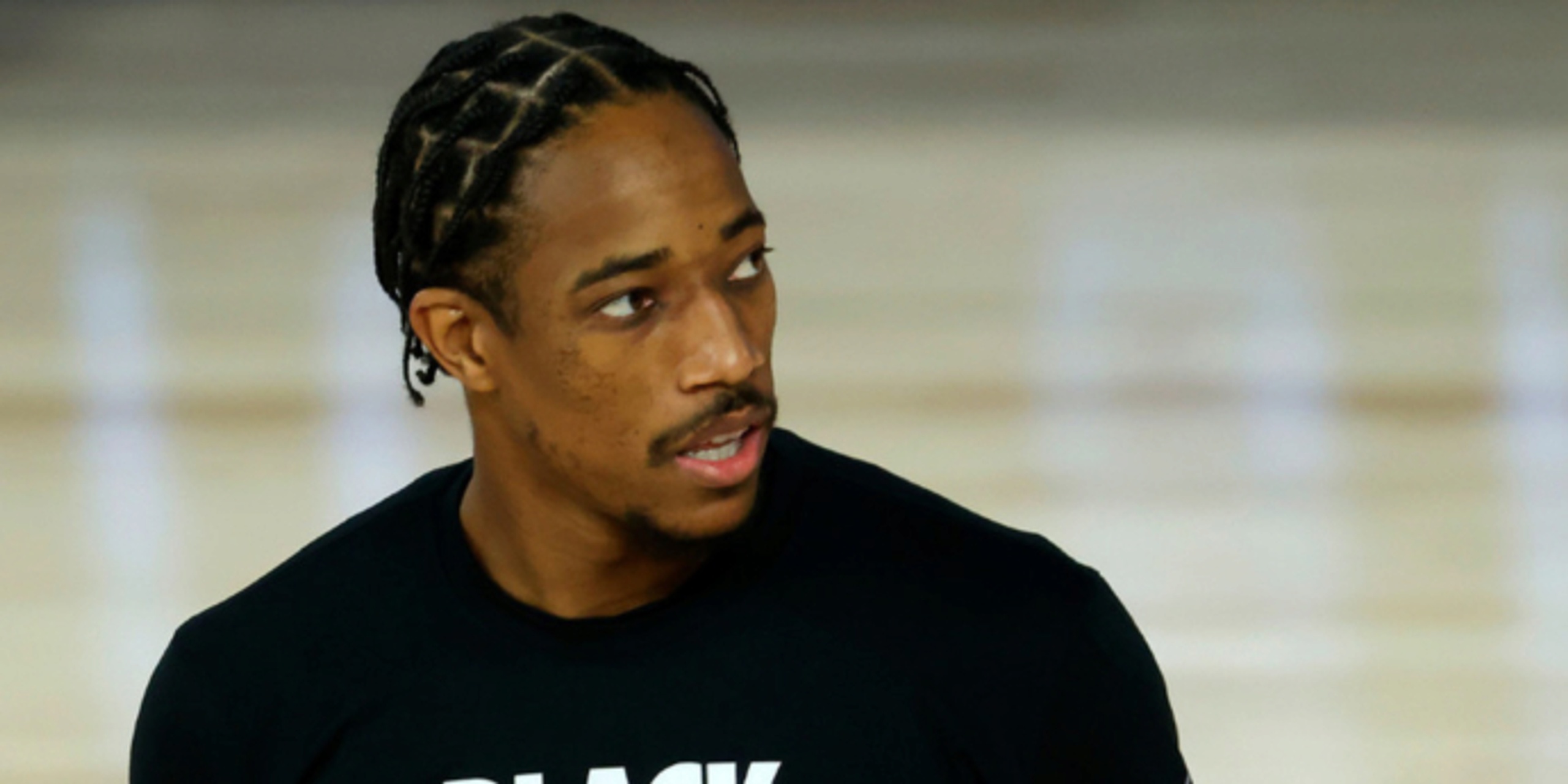 The Lakers have shown interest in trading for DeMar DeRozan, reports @KevinOConnorNBA.

Source: Kevin O’Connor of The Ringer

ANALYSIS: San Antonio could look to blow things up and completely rebuild as reports suggest the Spurs front office is up to something big behind the scenes. This would likely mean DeRozan and Aldridge would be moved for draft picks and young talent. The Lakers, who have interest in the four-time All-Star, would likely give up Kyle Kuzma and Danny Green in a package deal that would land them DeRozan, according to Kevin O'Connor of The Ringer.