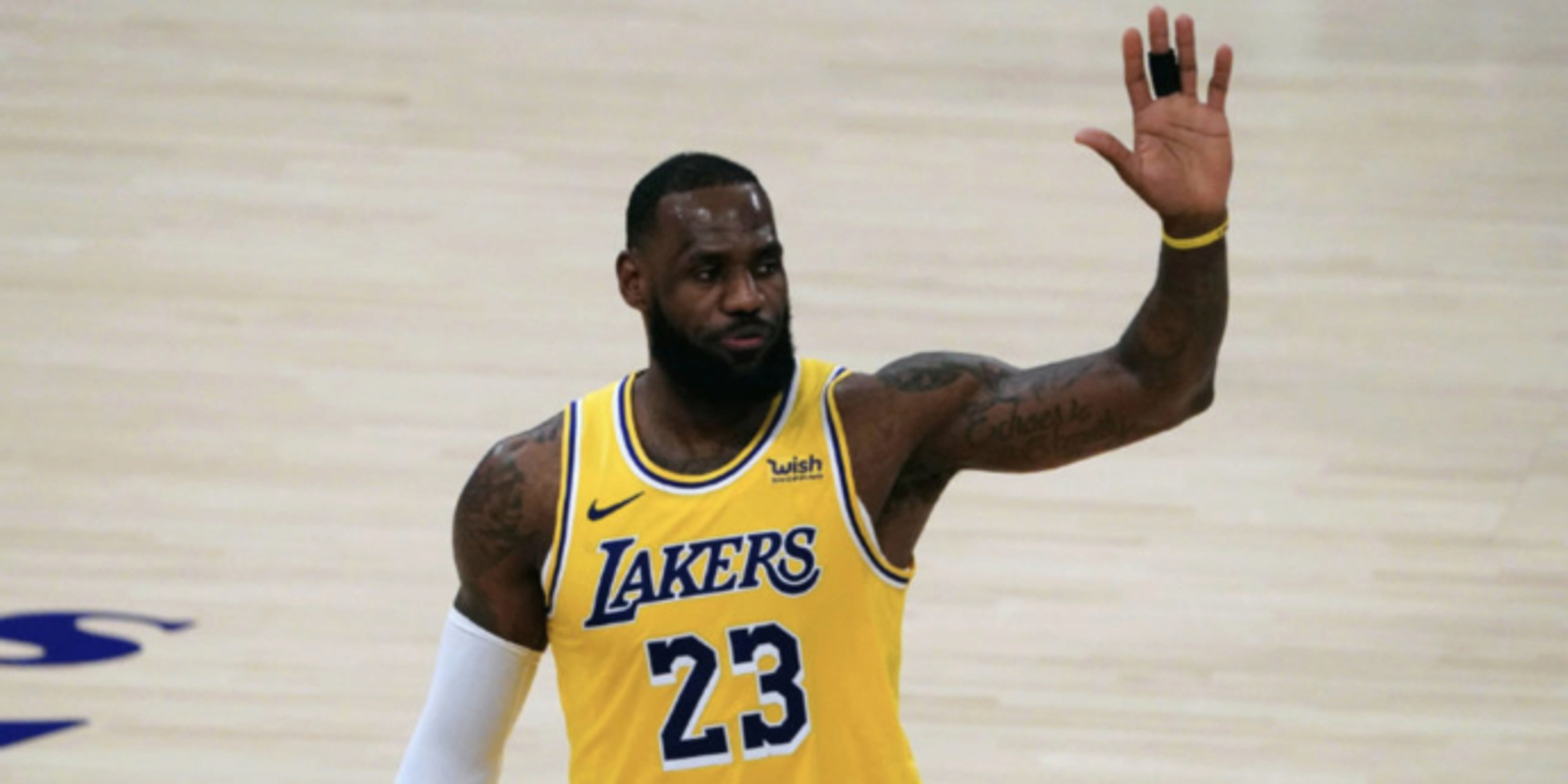 James is the third player in NBA history to record 35,000 career points, joining the only two players who are ahead of him on the NBA's all-time scoring list: Karl Marlone (36,928) and Kareem Abdul-Jabbar (38,387).

James reached 35,000 at the free-throw line after being fouled on a lay-up attempt. This season, he is averaging 25.7 points per game while shooting 50.4% from the field and 37.8% from three-point range.

With the way LeBron has been playing as of late, even at 36 years old, it's very possible that he could end up being the league's all-time scoring leader when he eventually decides to walk away from the game.