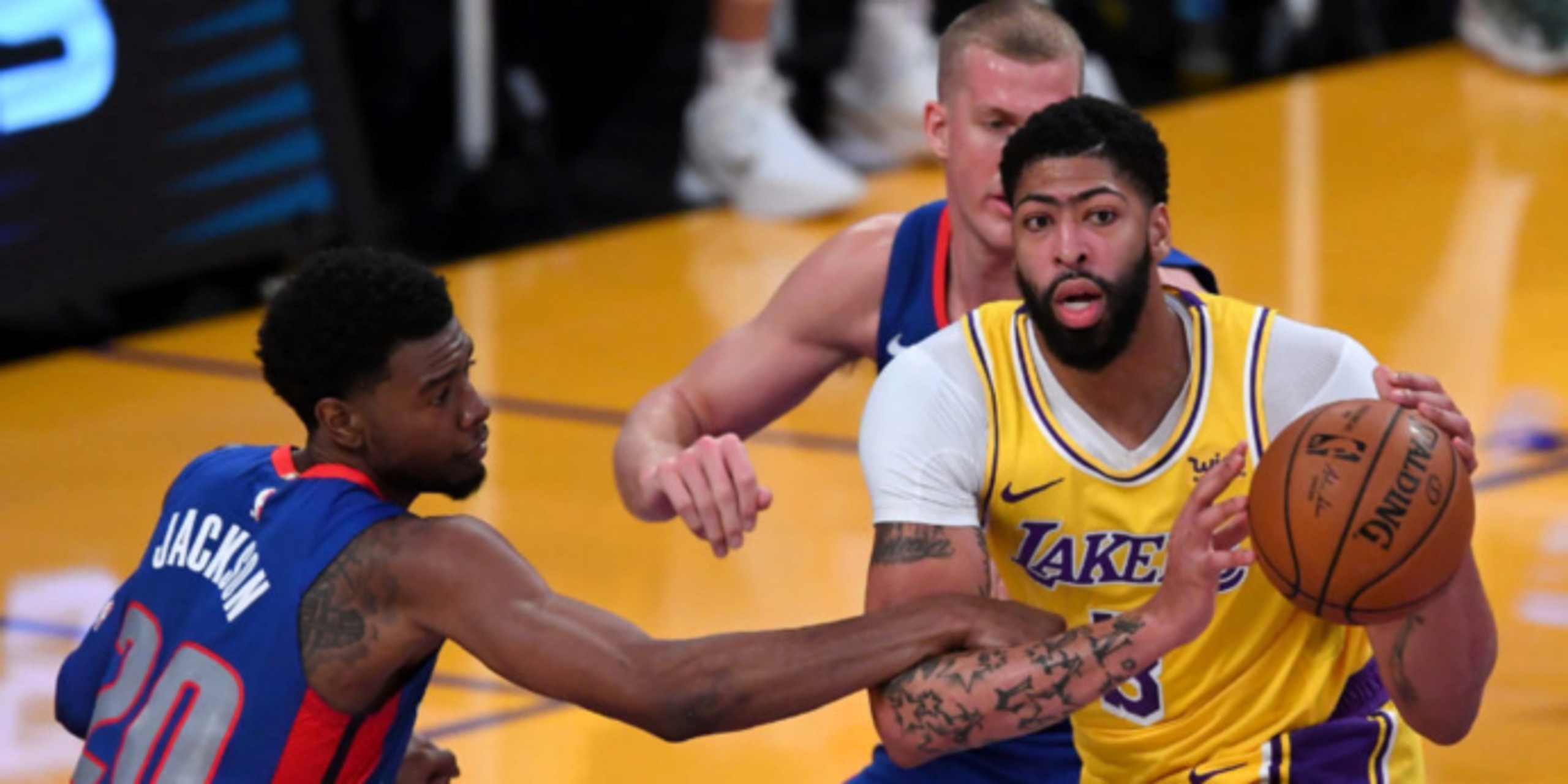 Anthony Davis re-evaluated, now expected to be out four weeks

Anthony Davis had his Achilles injury re-evaluated by team doctors on Thursday night and is now expected to be out for four weeks.

ANALYSIS: Davis was initially expected to be out 2-3 weeks, but the team is opting to play it safe with the star big man.

"We want to try to put this fully behind him and be conservative with it, just to make sure that it's fully healed before he's back," Vogel said.

Davis re-aggravated the injury in a Sunday night contest against the Denver Nuggets and had miss two games the week prior.